The New York Times to use blockchain to fight fake news 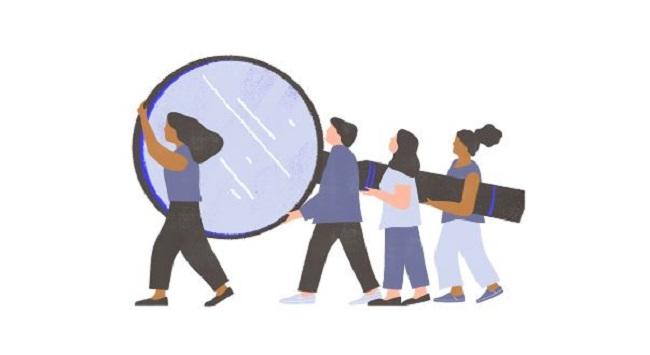 The New York Times (NYT) has revealed it will use Hyperledger Fabric’s permissioned blockchain to verify the sources of digital files.

“In addition to false statements published as fact in text and photos that have been manipulated and republished out of context, instances of manipulated video are now on the rise,” a blog from NYT stated.

As per a new website of NYT’s News Provenance Project, the publisher will use blockchain to combat misinformation and adulterated media, which the company says is damaging variously-sized publications.

“News consumers [who] are deceived and confused… eventually become fatigued and apathetic to news,” the website stated.

The project aims to keep the contextual metadata of news items on a blockchain. Data including photos and videos as well as who took the shot and information on how it was edited and published will also be stored. IBM Garage, the accelerator program of the tech giant, will help authenticate the photos.

According to the website, the goal is to make a “set of signals that can travel with published media anywhere that material is displayed.”

A photojournalism-focused proof-of-concept will be run from July to late 2019 by NYT and its partner companies to determine a way to maintain trust in digital files. The newspaper will release updates throughout the course of the project and a full report after the conclusion of the pilot program.

“All hype aside, blockchain offers mechanisms for sharing information between entities in ways we think are essential for establishing and maintaining provenance of digital files,” NYT noted.

True enough, blockchain is being used in different sectors for verification and authentication of documents. Just recently, the United States National Archives and Records Administration was planning to use blockchain to enhance the management of information, guaranteeing tamper-free versions of documents to address the increasing problem of deepfake videos.