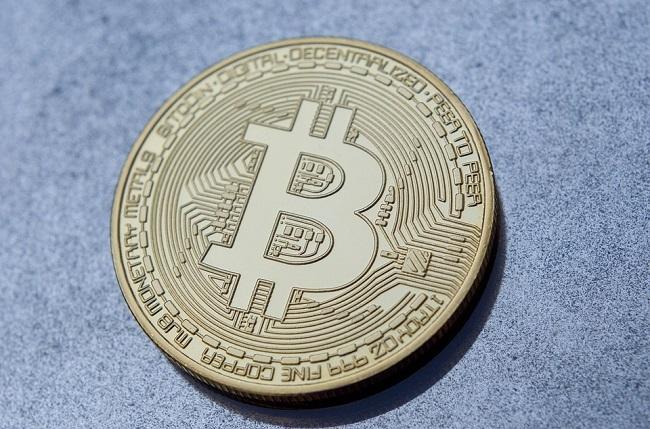 The lower house of the Russian parliament has adopted an initiative on crowdfunding regulation in the third and final reading.

Introduced into the State Duma in March 2018, the legislation aims to regulate the Russian digital economy, including the crypto sector, according to Bitcoin.com. It introduced new terms such as utilitarian digital rights, which include "the right to demand the transfer of objects, the performance of work, or the provision of services as well as the transfer of exclusive rights to the results of intellectual activity."

Commonly referred to as the “Crowdfunding Law,” the new draft law sets forth rules and regulations for crowdfunding platforms. In an example, the news outlet stated that crypto entities need to secure at least 5 million rubles (~$80,000) as their capital. The Central Bank of Russia (CBR) will overlook the investment platform operators’ compliance with the legislative requirements and check their activities.

In addition, the legislative proposal sets forth special features of investment by entities. For instance, unqualified investors are allowed to invest not more than 600,000 (~$9,500) rubles within a calendar year in the framework of all investment platforms in Russia.

Cryptocurrencies were not explicitly mentioned in the new law “On Attracting Investments Using Investment Platforms,” but many of the texts were reportedly pertinent to the crypto market.

The report noted some weaknesses in the new legislation. First, it underscored the law’s reliance on substatutory acts adopted by the CBR, which is against the full legalization of decentralized currencies. Second, the bill needs other laws to regulate the entire crypto space.

If passed into law, the law is expected to take effect in January 2020.

In May 2018, Russia passed a bill that prohibited the use of cryptocurrencies as a means of payment in the country. In June, the State Duma also reportedly revealed its plans to start imposing administrative penalties for those who mine cryptocurrencies using open blockchains.