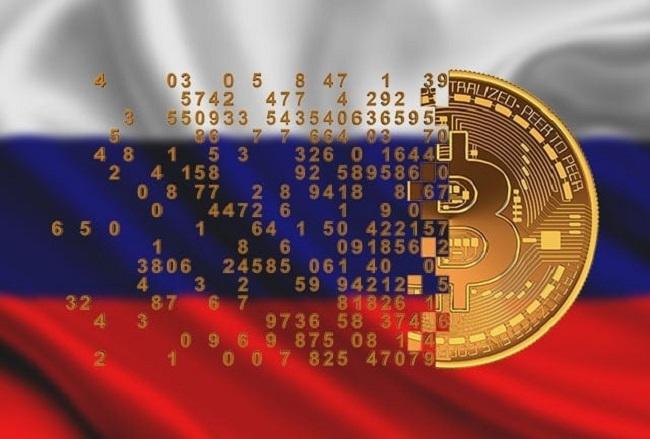 Russia is reportedly considering permitting cryptocurrency trading, although a final decision is yet to be made, Deputy Minister of Finance Alexi Moiseyev revealed on Friday as per a report by Interfax.

“In terms of cryptocurrency, the last question that remains is literally today we had a meeting with the participation of both the Central Bank and the FSB – in fact, we now have of question of determining how much cryptocurrency can be used,” the deputy minister said as translated by Google.

“There is a range from prohibition to possibility of buying: it’s possible to buy and sell, but it’s impossible to pay. After a political decision is made on this issue, we will have the responsibility.”

In May 2018, the State Duma adopted a bill on digital financial assets in the first reading. The bill aimed to ban the use of cryptocurrencies as a means of payment in the Russian Federation.

As per the report, the head of Duma Financial Market Committee Anatoly Aksakov called the pending decision a compromise, pointing out that the Financial Action Task Force recommended that Russia adopt a bill to regulate the circulation of cryptocurrencies by the end of 2019.

Earlier this month, the State Duma was reportedly considering imposing administrative penalties for those who mine cryptocurrencies using open blockchains, which may mean that mining, producing, circulating, and exchanging cryptocurrencies will be banned.

Amid the reports, Russian central bank’s chairman Elvia Nabiullina said the country is looking into the possibility of issuing its own central bank digital currency (CBDC) but that it would not be anytime soon.

[Correction: Edits fifth para to mention that the bill aiming to ban cryptocurrency use for making payments in Russia was adopted last May in its first reading.]