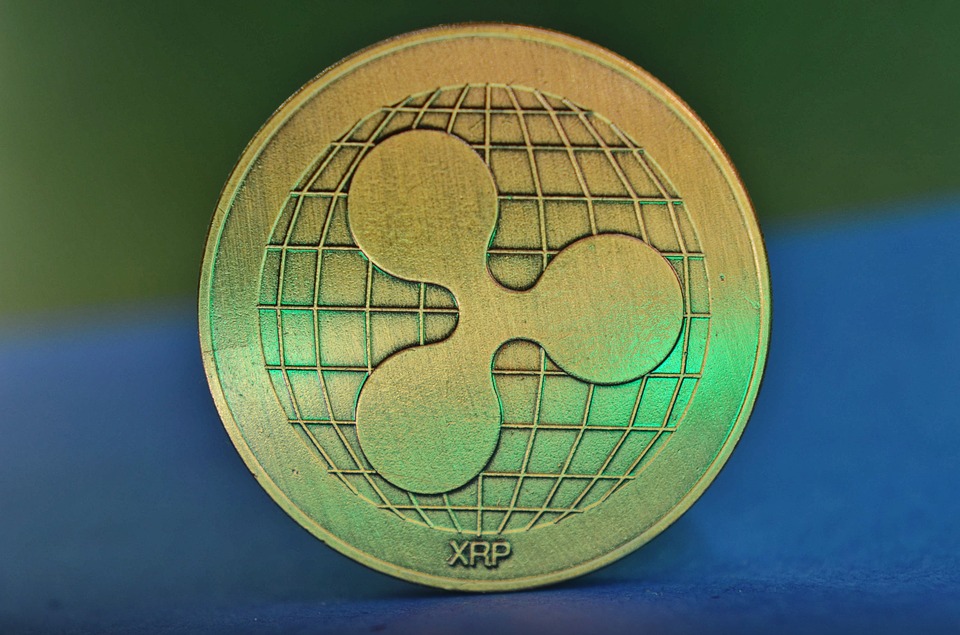 In its latest filing related to the XRP securities lawsuit, Ripple has asked the court to dismiss the complaint, citing that the plaintiffs’ subsequent arguments are in conflict with their original claims. The filing comes ahead of the oral arguments which are set to begin on Jan. 15, 2020.

CoinDesk reported that the lead plaintiff, Bradley Sostack, filed his initial amended complaint in August this year. The plaintiffs have claimed that Ripple sold XRP token as an unregistered security to retail investors.

Ripple reiterated arguments from its previous filing that the plaintiffs failed to file the case before the expiration of the statute of repose, adding:

“Plaintiff’s federal securities claims are barred by Section 13’s statute of repose, which strictly forbids claims brought ‘more than three years after the security was bona fide offered to the public’,” the document reads.

“Plaintiff’s federal and state securities claims also fail because he has not plausibly alleged that he purchased XRP either from Defendants or in an initial offering, as those statutes require. Finally, Plaintiff’s allegations—which pervasively claim that XRP is a security—defeat Plaintiff’s state consumer protection law claims, which cannot be predicated on the offer, purchase, and sale of purported securities as a matter of law. Because none of these deficiencies can be remedied through amendment, Plaintiff’s claims must be dismissed with prejudice.”

In response to the key claim by plaintiffs of XRP being a security, Ripple said:

"XRP is not a security, but that is irrelevant for purposes of this motion. Even if XRP were a security, Plaintiff's claims still fail as a matter of law.”

Furthermore, Ripple pointed out how the plaintiff tried to “avoid the statute of repose by claiming that the XRP he purchased in 2018 was a different alleged security from that “first offered” in 2013.” Ripple argues:

“This argument lacks any factual basis and is in direct conflict with the Complaint, which alleges that all XRP was “fully generated” in 2013 and is “fungible.” The Complaint contains no allegation of “new XRP” or a single fact supporting the notion that “new XRP” is a different security with unique terms from XRP allegedly sold in 2013, 2014, and 2015. And none of Defendants’ alleged post-2013 actions support Plaintiff’s new fiction that Defendants issued a distinct alleged security, “new XRP,” or undertook multiple separate offerings of distinct securities.”

Ripple also challenged plaintiff’s other claim that he purchased XRP from it, saying that there was a “one-in-ten-thousand chance” of that happening.

“Ripple’s alleged exchange sales of XRP accounted for .095 percent—less than one-tenth of one percent—of the total volume of XRP sold on exchanges” during the time period Sostack said he bought XRP,” the filing reads.