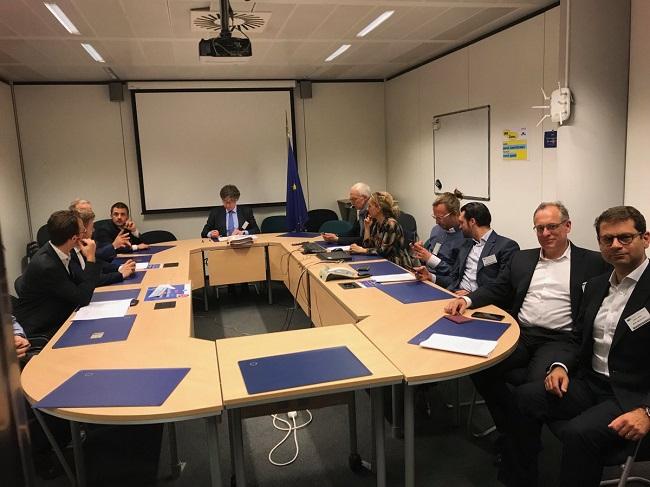 The International Association of Trusted Blockchain Applications (INATBA) has been legally established in Brussels on March 06.

In a tweet, Pēteris Zilgalvis, head of start-ups and innovation, at the European Commission (EC), announced that the notary deed to create the INATBA was signed by 105 founding members.

Authentification of the Notarial Deed to create the International Association of Trusted #Blockchain Applications #INATBA ,Brussels. Legal foundation of the association by 105 founding members. I will be drawing conclusions of the meeting & looking forward to seeing you at the GA pic.twitter.com/dFV0bzQPmM

The initiative has been in the works since November 2018 when the EC welcomed the announcement of the formation of the INATBA by several participants at the EU Blockchain Industry Roundtable. It has grown to 105 founding members from the previously reported 70 members, signifying the growing interest in blockchain technology.

We are proud to be amongst the Non Profit founding members of of #INATBA - the International Association of Trusted Blockchain Applications #EUBlockchain https://t.co/x31iqrI7r9 pic.twitter.com/qnwVaI241F