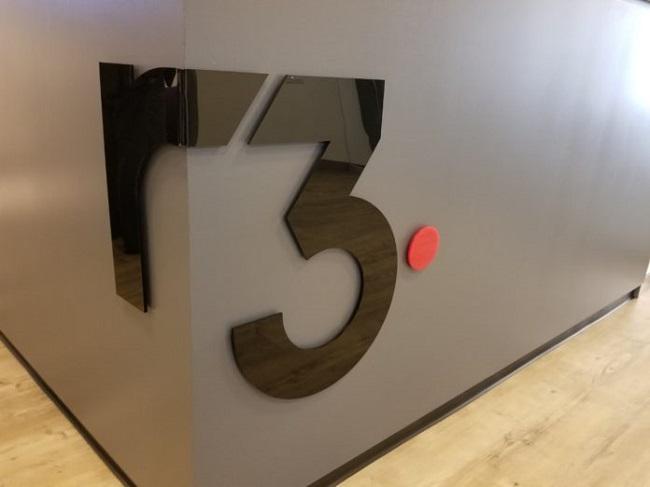 The announcement was made by R3 at the recently held CIAB Febraban event in São Paulo.

Lot's of activity at our booth at #ciabfebraban2019! Check it out and say hi to our team in Brazil if you're there! #blockchainforbusiness pic.twitter.com/BbFCFbTPts

Both Bradesco and Itau are existing members of the R3-led global blockchain banking consortium, which they joined back in 2016.

During the event, R3 executive announced that the firm has teamed up with the two banking giants to develop a blockchain-enabled platform for foreign trade and insurance.

In addition to the initiative with the two banks, the executive also said that the Brazilian stock exchange B3, formerly BM&FBOVESPA, was also using R3’s Corda blockchain platform for digital identification. B3 had also joined the R3 blockchain consortium in 2016.

Previously in March, R3 announced that it was one of the partners of Laboratory of Financial and Technological Innovations (LIFT) an initiative coordinated by FENASBAC and the Central Bank of Brazil. It said (via online translation):

“The Corda platform in its Open Source version will be made available to LIFT participants who are interested in developing solutions using blockchain technology. The Enterprise version of Corda Enterprise will also be available free of charge for testing and development to participants requesting access to R3.”

Brazil is increasingly making efforts to be at the forefront of the blockchain revolution. Just recently, a group of 10 federal deputies filed a draft policy that aims to encourage implementation of blockchain and other advanced technologies in all local public administration units.