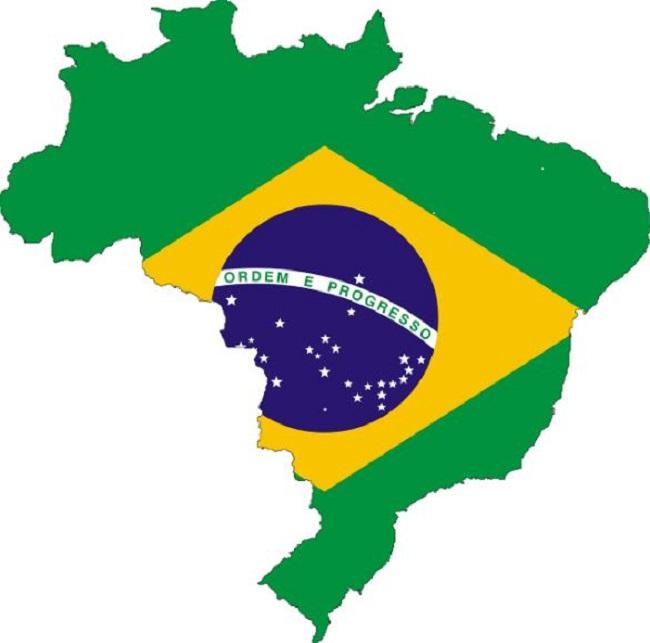 The government of Brazil is seeking to encourage implementation of blockchain and other advanced technologies in all local public administration units, Cointelegraph Brazil reported.

A new bill, PL 3443/2019, aims to offer the “Digital Provision of Public Services in Public Administration – Digital Government.” If approved, the new regulation will see the federal and state government divisions implementing evolving technologies like blockchain and artificial intelligence (AI) to enhance services to the public.

The proposed draft policy was filed by a group of 10 federal deputies from various parties and states on June 11 during a protocol session at the lower house of the National Congress of Brazil, Chamber of Deputies.

Meanwhile, the Indian state of Telangana has earlier released a draft blockchain policy to build an ecosystem conducive for blockchain tech, with plans to offer incentives and subsidies to enterprises, startups, and other entities.