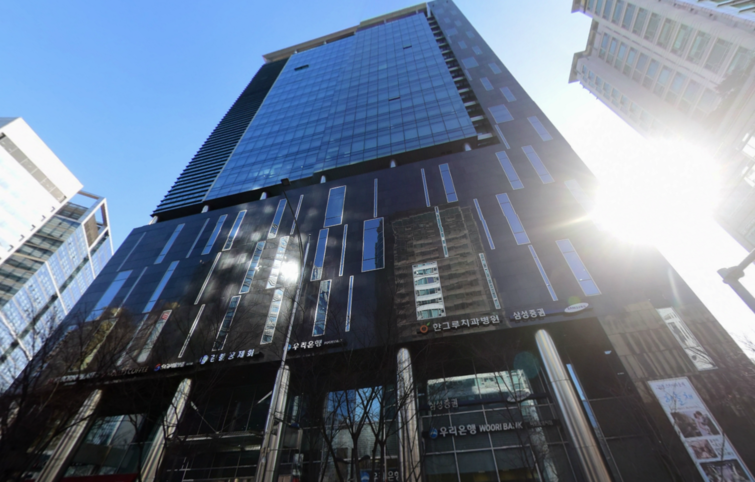 Supported by the Seoul Metropolitan Government, the program aims to discover and assist the outstanding companies that are interested in talent development and set foot on the global market. It is part of the government’s efforts to position Seoul as a top-five startup city.

Of the 72 companies that applied, only 25 companies were accepted into the program. The companies were selected based on a number of evaluation criteria including organizational competency, technical innovation, and growth potential.

The selected companies and their founders would be offered a number of benefits including mentoring, education and serviced office space. They would also be entitled to local residency in Korea for one year, which could be further extended based on performance. 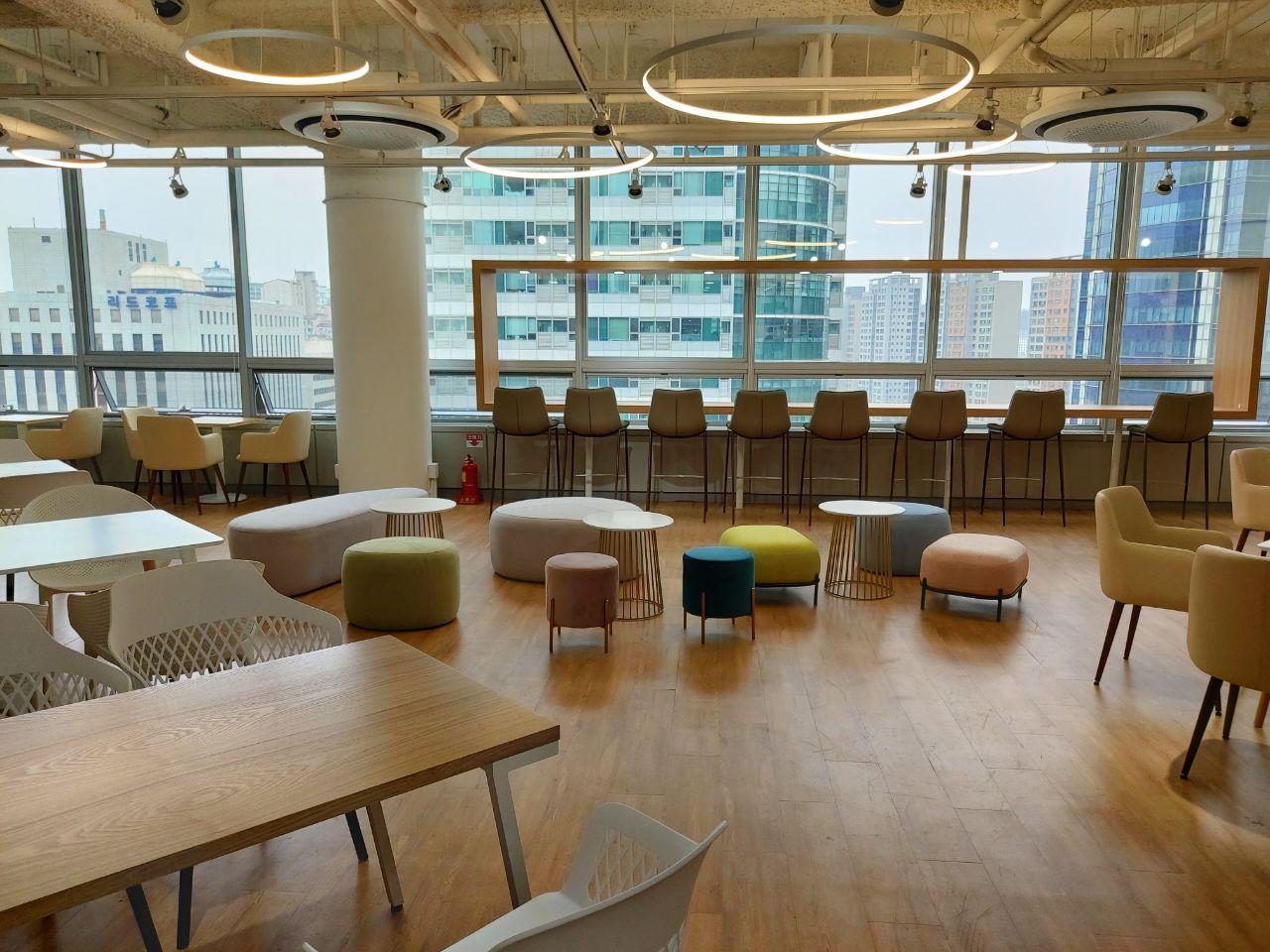 “We are really excited to have been selected for the Seoul Blockchain Support Center program,” said Sonny Kwon, co-CEO of PUBLISH, Inc. “We will work towards facilitating widespread blockchain implementation in the news industry and position Seoul as a leading blockchain hub.”

The company has introduced PUBLISHprotocol, a blockchain-powered open-source protocol that aims to facilitate a participatory mode of news production and consumption, and PUBLISHsoft, a blockchain-based content management system and end-to-end publishing system enabling publishers to issue their own PUBLISHprotocol-based cryptographic token.

It is also spearheading PUBLISHalliance, a media blockchain consortium initiated by PUBLISH, has grown to nearly 60 members which include various media, business, and academic entities. Members include Konstellation, Korea Internet Newspaper Association (KINA), Ascent Networks, DIGITONE KOREA, and many others. This year, PUBLISH rolled out an ‘onchain’ news article notarization service in beta.