DIGITONE KOREA partners with PUBLISH, Inc. to tap into the Korean blockchain market 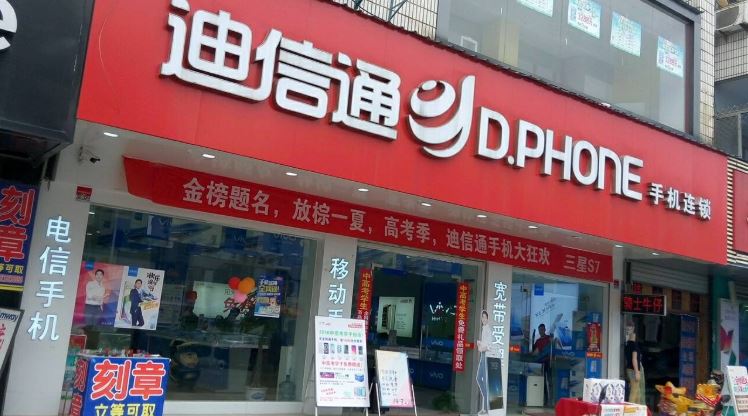 On March 20, PUBLISH entered into a strategic partnership with China’s largest mobile device distributor DIGITONE, or D.Phone (Dixintong in Chinese), which joins PUBLISHalliance as its 16th member. 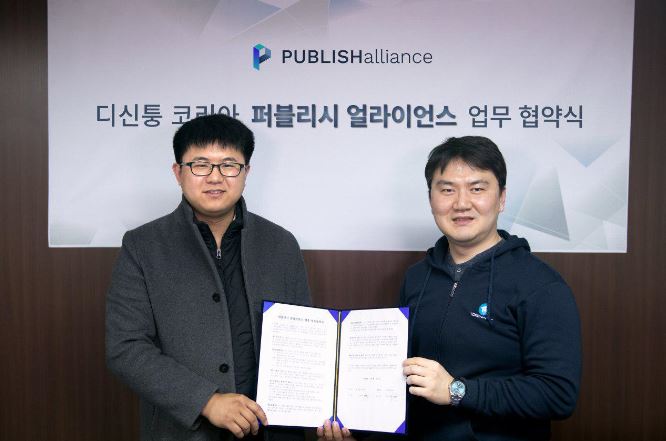 The partnership follows a number of other strategic moves in the Korean market. In 2015, for instance, DIGITONE acquired the KOSDAQ-listed DST Robot, an industrial robot manufacturer, and in 2017, it acquired Sambu Construction Co., Ltd. This latest partnership signals the company’s growing interest in blockchain technology as it seeks to make inroads in the Korean market. 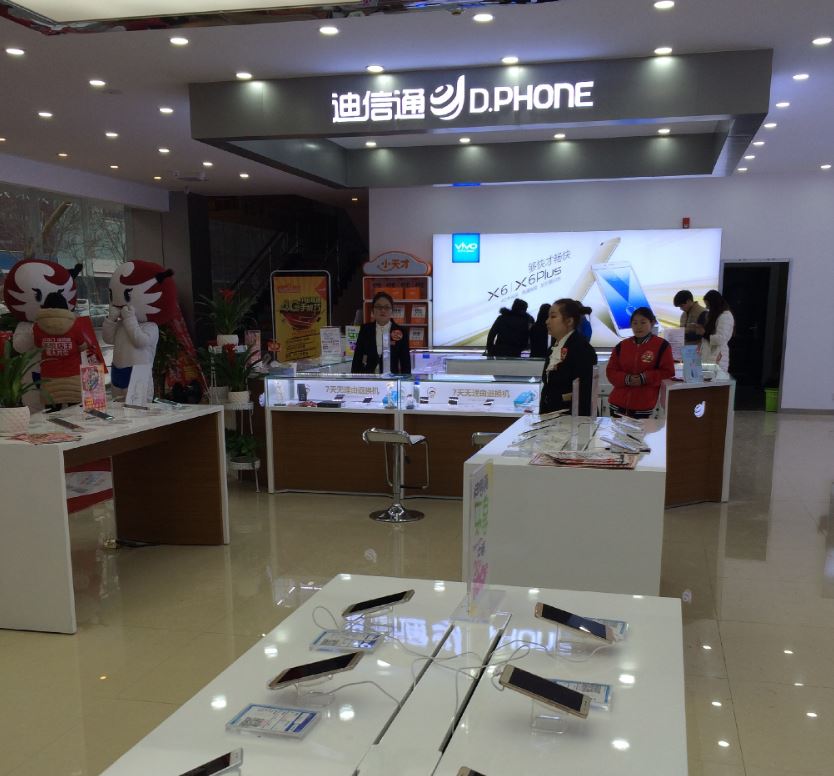 Through the agreement, DIGITONE agreed to implement a blockchain-based media ecosystem through PUBLISHsoft, a blockchain-based content management system, and to distribute news contents from PUBLISHalliance members through its network in China.

In a joint statement, the two companies said, “We hope that the Chinese market network capabilities of DIGITONE Group and the blockchain expertise of PUBLISH will accelerate the adoption of blockchain technology and build a stronger bilateral blockchain market.”

DIGITONE Group, based in Hong Kong, is China’s largest mobile phone distributor with annual sales of approximately 2.63 billion US dollars. The company has around 13,000 offline stores (including franchises) and more than 100 million visitors.

PUBLISH, Inc. is a software service provider for digital newspaper newsrooms. Its mission is to restore financial viability among independent publishers through tokenization. Its initiatives include PUBLISHprotocol, an open source blockchain media protocol; PUBLISHalliance, a consortium of media enterprises, technology providers, and academic institutions tasked with the development and proliferation of PUBLISHprotocol; and PUBLISHsoft, a proprietary end-to-end publishing system enabling publishers to issue their own PUBLISHprotocol-based cryptographic token.