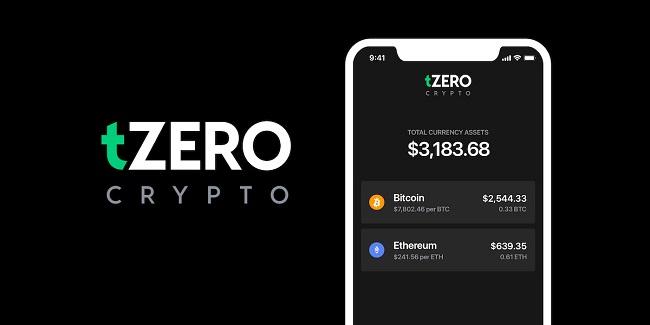 Overstock’s security token trading platform tZERO has been awarded a patent by the U.S. Patent and Trademark Office for a technology that uses digital signatures to record and verify market data including related trades, executions, and settlements.

Dubbed as “Time Ordered Merkle Epoch (TOME),” the new solution reportedly aggregates different data on both traditional matching engines and private blockchain networks, which can be anchored into a public blockchain.

The system would allow tZERO to record data from incoming trades in a time series, produce a hash at any time interval, which can then be anchored on a public blockchain. As noted in the patent, TOME technology is designed for enterprise-level users, which means crypto firms can utilize it to report trade activities. Regulators can also utilize it for audit purposes.

The proposed technology can also track past trading activities and make an auditable record for the said transactions.

“This technology, which is synergistic with the patent that we announced earlier this year, has many use-cases in our ecosystem. It can be used in our suite of products, as well as licensed to companies across various industries that are seeking to maintain a tamper-proof and auditable record of time-series-based data,” Saum Noursalehi, tZERO CEO, said.

The Overstock subsidiary was recently on a hiring spree, onboarding executives from major entities such as Barclays and iMax. As previously reported, it has gotten Brooke Navarro, Michael Mougias, and Alexandra Sotiropoulos and appointed them as Head of Issuance, Head of Investor Relations, and Head of Communications, respectively.

Unfortunately the article does not discuss the realities of the patent. It has very long claims, which reduce the chances of it being enforceable as competitors can likely workaround.
More
Breaking
Jul 15, 2021 (Thursday)