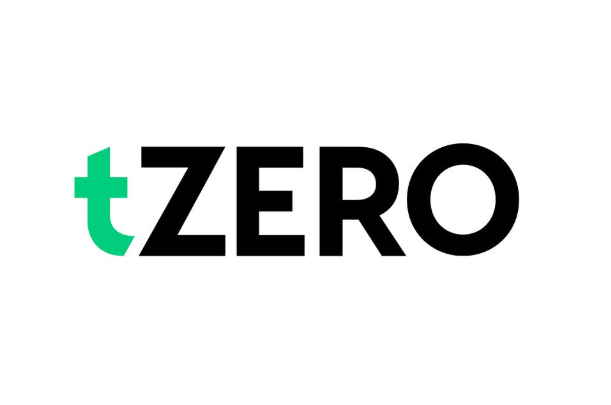 The token went live earlier this year, allowing only accredited investors to trade on it. tZERO CEO Saum Noursalehi has now told CoinDesk that the token will be opened up to all traders, starting August 12, which will also mark the end of the one year lock-up period for tZERO’s 2018 security token offering (STO).

Currently, the alternative trading system (ATS) allows trading in only two tokens – tZERO’s own private equity token, TZEROP, and Overstock’s digital voting series A-1 preferred stock. In order to further encourage trading activity on the platform, Overstock recently announced plans to issue more of its digital shares as a form of dividend.

Noursalehi told CoinDesk that tZERO expects around 50,000 investors, who have bought Overstock’s shares, to start with digital securities trading. He added that there is a growing interest from the broker-dealer community, adding:

“We had a lot of broker-dealers, about 30 or 40, reach out to us that want to get involved in this ecosystem. We’re working on these requests. Investors have been sending questions as well. They are excited and they are trying to understand it.”

On Thursday, Overstock reported financial results for the quarter ended June 30, 2019. According to the filing, tZERO suffered a net loss of $10 million, which is more than double the loss seen in the same period last year ($4.6 million).

Noursalehi also revealed that tZERO is currently making efforts to obtain one of the New York Department of Financial Services’ virtual currency licenses.

“The New York BitLicense is challenging to get, we are working on it, we’re hoping to get it in the next six months,” he said.

[Correction: The article has been edited to mention that tZERO's security token market would be opened up to retail investors, not security token trading platform as mentioned previously.]