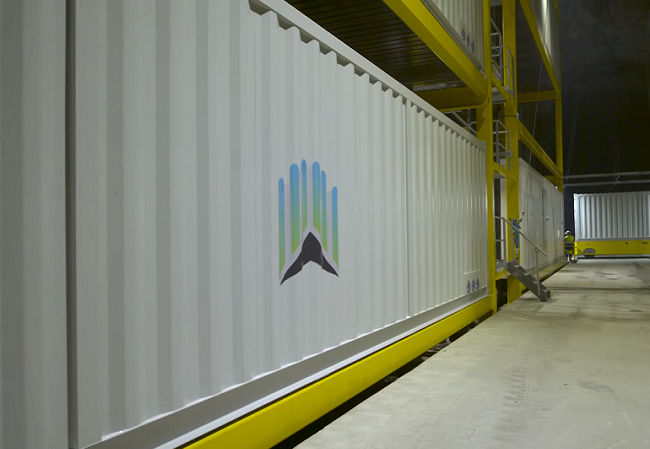 Northern Data said that this is one of the first of a series of many partnerships that it intends to forge with the world's leading players in AI and blockchain technology over the upcoming months.

Under the partnership, the companies will combine their respective expertise – Canaan’s excellence in AI Chip development and ASIC hardware and Northern Data's experience in delivering datacenter and blockchain infrastructure at scale – to establish a solid foundation to build and expand in this emerging technology space and catapult both companies together to new heights.

"We are able to unlock massive potential in some of the fastest-growing industries with this strategic cooperation," says Aroosh Thillainathan, CEO of Northern Data AG. "Canaan is a technical leader in AI and Blockchain Technology and showed an impressive growth over the past few years. We are very excited about our partnership and see a huge upside for both companies."

According to a press release, Northern Data's North American and European teams and facilities will work closely with Canaan's advanced R&D teams in Asia. The companies expect the partnership to “unlock many additional synergistic projects throughout the blockchain and technology sectors.”

Just recently, Northern Data partnered with SBI Crypto, a wholly-owned subsidiary of Japanese conglomerate SBI Holdings. Under the partnership, SBI Crypto will be one of the first enterprises that will be hosted at Whinstone US’ new data center in Texas, being delivered from March 2020.

Meanwhile, Canaan listed its shares on Nasdaq under the ticker symbol “CAN,” priced at $9, on November 22. The Block reported that the firm raised a total of $90 million in its initial public offering (IPO) by offering 10 million American depositary shares (ADS).