While Bitcoin has declined since the start of 2022, Niederhoffer is confident that the crypto will eventually recover and might even potentially set a new all-time high this year. 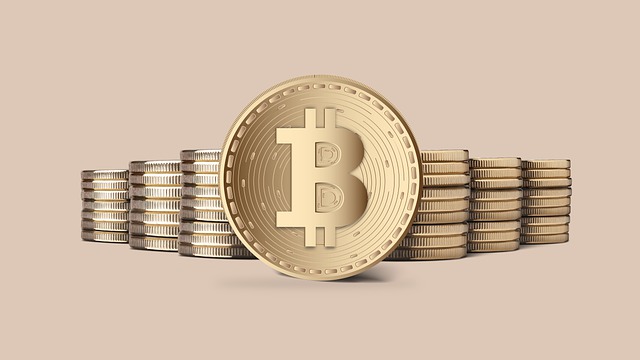 Photo by VIN JD of Pixabay

With December 2021 cpi rising at the fastest pace in four decades, investors are looking for the best possible combination of assets that will help them weather this high inflation scenario. However, an investment expert believes that traditional diversification models won’t work at this point and recommended Bitcoin (BTC) as the ultimate inflation hedge.

With the U.S. dollar likely to devalue in the high inflation scenario, quantitative hedge fund manager Roy Niederhoffer has recommended the world’s largest crypto by market cap, Bitcoin, as an inflation hedge. He is the president and founder of R. G. Niederhoffer Capital Management, which is best known for beating the last two major stock market crashes, according to Kitcon.com. The company’s flagship fund gained more than 100 percent during the tech bubble crash of 2001 and gained 51 percent in 2008.

Niederhoffer explained that compared to a stock market crash, the bigger risk comes from the gradual erosion of the dollar’s purchasing power. ““This is not like a stock market decline,” he told Michelle Makori, editor-in-chief for Kitco News. “You can weather a stock market decline of 50%, 75%, it’s happened before and it’s going to happen again. It’s happened throughout history. But, what most people can’t weather is having the value of their cash go down 99.99% and that has been the vice of every issuer of fiat currency all the way back to Roman times.”

For Niederhoffer, Bitcoin is the best tool that investors can use to combat currency depreciation. He pointed out that it’s better than gold as a store of value as BTC has a fixed maximum supply of 21 million coins.

While Bitcoin has declined since the start of 2022, Niederhoffer is confident that the crypto will eventually recover and might even potentially set a new all-time high. “I think we’re going to see a rally as it becomes clear that inflation is not going away…” he said. “If I had to put a number, I’d say the median price would be around a hundred thousand. I think that’s where we are going.”