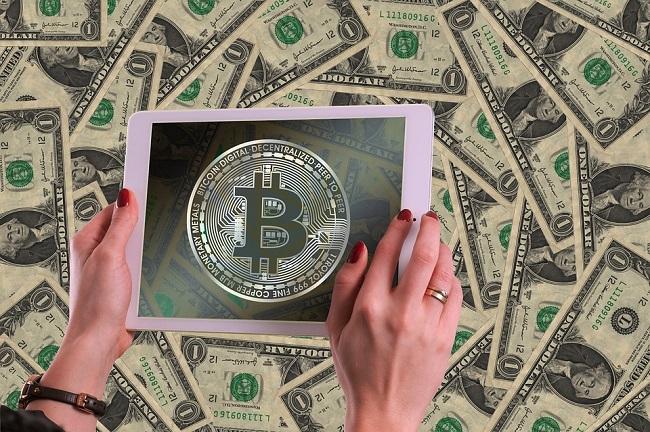 Assemblymember Clyde Vanel revealed in a video announcement that the legislature has selected three chief executives from blockchain startups, two members of industry think tanks, and a regulatory field expert.

“We are excited that we’re going to have some of the premier people in blockchain technology and in cryptocurrency help guide New York state and the country, and maybe the world, on finding the right level of regulations in this space,” Vanel said.

The new appointees will reportedly investigate and make regulatory recommendations with regard to digital currencies and blockchain technology. The task force will comprise 13 members, and Governor Andrew Cuomo, who signed the bill to establish this task force last month, will appoint the remaining seven.

“New York leads the country in finance. We will also lead in proper fintech regulation. The task force of experts will help us strike the balance between having a robust blockchain industry and cryptocurrency economic environment while at the same time protecting New York investors and consumers,” Vanel said.

As per The Block, the task force’s first assignment is to prepare and submit a report on or before December 15, 2020, which includes a review of blockchain in New York, the number of cryptocurrencies currently being traded along with their market shares, type of investment firms with large cryptocurrency investments, energy consumption of crypto mining operations, to name a few.

Meanwhile, the New York Department of Financial Services also announced that has designated a new division, called the Research and Innovation Division, which will take over regulating and licensing crypto-related businesses.