The new crypto was listed under Binance’s Innovation Zone, a category meant for tokens deemed to “pose a higher risk than other tokens.” 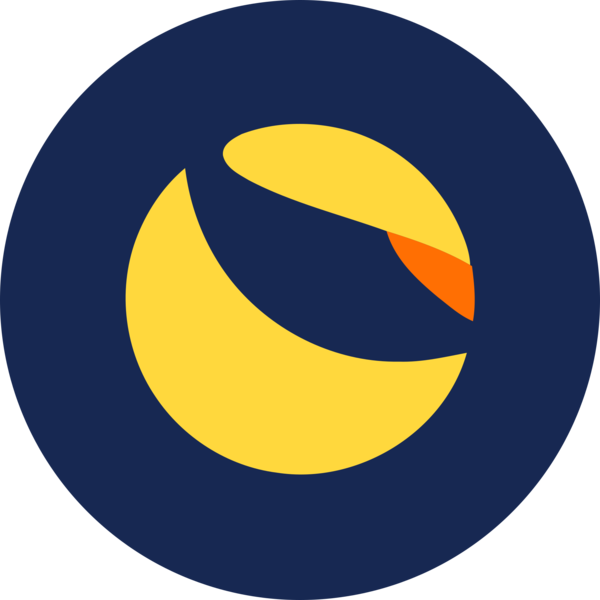 The launch of the new Luna token (LUNA) was off to a rocky start as it failed to sustain its momentum and lost by around 70 percent on Saturday. However, the newly minted token regained its momentum on Tuesday after it was listed on the crypto exchange Binance.

The new token, also known as Luna 2.0, is the replacement coin for the defunct Luna cryptocurrency that crashed last month alongside the UST stablecoin wiping out around $60 billion in capitalization. The new crypto debuted on Saturday at $17.80, according to Fortune.

Demand supported the crypto after its debut and it surged to a peak of $19.53 on Saturday, according to CNBC. However, Luna 2.0 was not able to sustain its upward trajectory and it dropped to as low as $4.39 per coin just hours from its debut.

While the token’s price has retreated since then, it is still above Saturday’s low and has recently traded in the $7 to $8 range. At the time of writing, LUNA traded at $7.77 based on Coinmarketcap data.

The new Luna token was listed at 2.00 a.m. Eastern on Tuesday morning. The crypto was listed under the platform’s Innovation Zone, a category meant for tokens deemed to “pose a higher risk than other tokens.” At its current price of $7.77, LUNA is trading around 56 percent down from its Saturday debut price.

The new Luna token traded earlier in other crypto exchanges such as OKX and KuCoin. Binance CEO Changpeng Zhao explained that the slight delay in listing to its platform was due to preparations that needed to be done for Luna 2.0’s airdrop and the exchange’s large userbase.