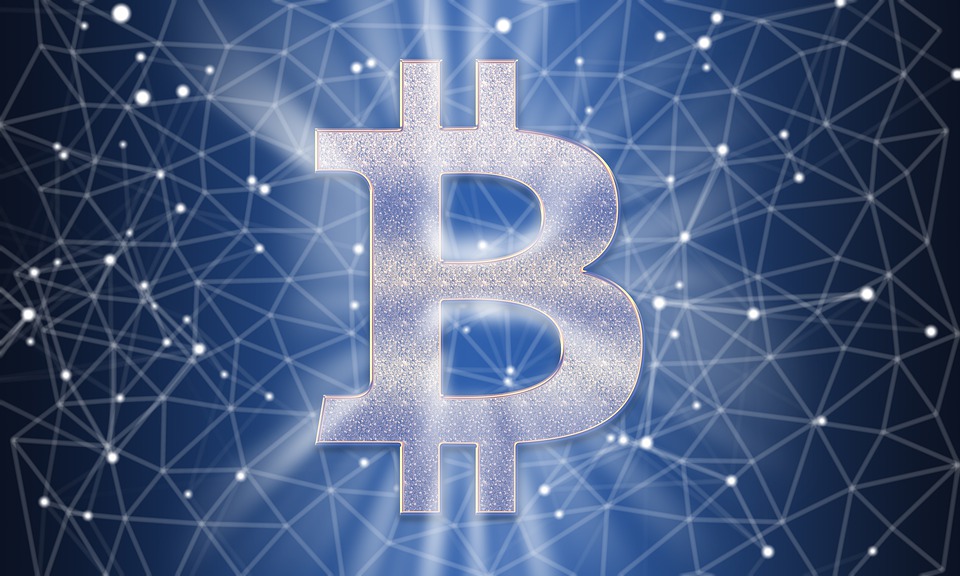 Blockchain technologies have a way of transforming entire industries and now, the subsidiary of South Korean tech giant Kakao, Ground X has launched its own blockchain platform.

Called Klatyn, the platform is now live and is already counting several major companies as participants. Among them is electronics giant LG and major Filipino bank network, Union Bank of the Philippines.

The mainnet launch follows the release of public testnet, called ‘Baobab,’ in March this year which followed the trial run of the private testnet 'Aspen’ started in October 2018. One of the touted advantages of using Klatyn is its efficiency and speed, The Korea Herald reports.

Ground X already has some major participants in the region that are invested in making the decentralized ledger succeed in Southeast Asia. Last month, the company added 8 new firms to the list of initial service partners, bringing the total to 34.

Commenting on the launch, Ground X Chief, Han Jae-sun said that it "paves the way for commercialization of the blockchain system."

“By working with such valuable and responsible companies I expect we can improve the platform’s stability and reliability. … In order to create a better ecosystem, we will increase the number of partners," he said.

It's worth noting that the companies that are working with Ground X have a purported combined market value of $64.8 billion. That is a lot of money and the Kakao subsidiary wants to add even more to the pile and it intends to bring them in via Klatyn’s features.

Kakao is the most dominant player in its field in South Korea, by far, with a market share of 96 percent, Cointelegraph reports. That kind of influence would make it easier to promote the use of Klatyn and push for change in the region.