The initiative was able to raise $4 million from prominent backers in the crypto community for the purposed of hardening the Bitcoin network.

The MIT Media Lab’s Digital Currency Initiative (DCI) is setting up a multi-year program to harden the Bitcoin network. The initiative was able to raise $4 million from prominent backers in the crypto community.

The program, which is called the Bitcoin Software and Security Effort, was able to secure $4 million from supports, which include Twitter’s Jack Dorsey, MicroStrategy’s Michael Saylor, CoinShare’s Meltem Demirors, Fidelity Digital Assets, and other corporate entities in the crypto industry, according to Coindesk. One of its key areas of focus is the long-term health of the Bitcoin protocol.

DCI recognizes Bitcoin’s growing role in today’s society. “Bitcoin is no longer an obscure cryptographic toy,” MIT’s Digital Currency Initiative wrote in a post. “It is now an open-source financial network that secures on the order of $1T of value.”

By design, the Bitcoin network has no central command yet, its continuous operations over the years is a testament to its stability. Despite its proven track record, DCI stressed that there is still a need to “continually reinforce Bitcoin’s security and preemptively shore up any vulnerabilities.”

This is the aim of the four-year research program named the Bitcoin Software and Security Effort. It aims to secure funding for the Bitcoin Core development and continue its investigation of its fee-based rewards. The project also aims to attract top-notch experts on network and operating system security, programmers, and compilers.

Another goal for the project is to reduce bottlenecks in the development ecosystem. The program also seeks to implement proper and systematic documentation on critical knowledge of the system’s key processes to help improve its resilience and security.

During the four years duration of the Bitcoin Software and Security Effort, the program will focus on four areas of research and development. These include expanding the team’s expertise as well as increasing its manpower from the current three to eight researchers, coming up with long-term defenses against layer-1 Bitcoin Core bugs by through supporting modularization efforts, preemptive investigations and strengthening the software against potential attacks, and improving automation to decrease “reliance on scarce experts.”

“Bitcoin is the most important innovation since the advent of the internet, and it is our responsibility to invest not only in the asset but also in the underlying infrastructure that is maintained and improved by open-source developers and nonprofit institutions like MIT’s DCI,” MicroStrategy CEO Michael Saylor, one of the project’s supporters, said. 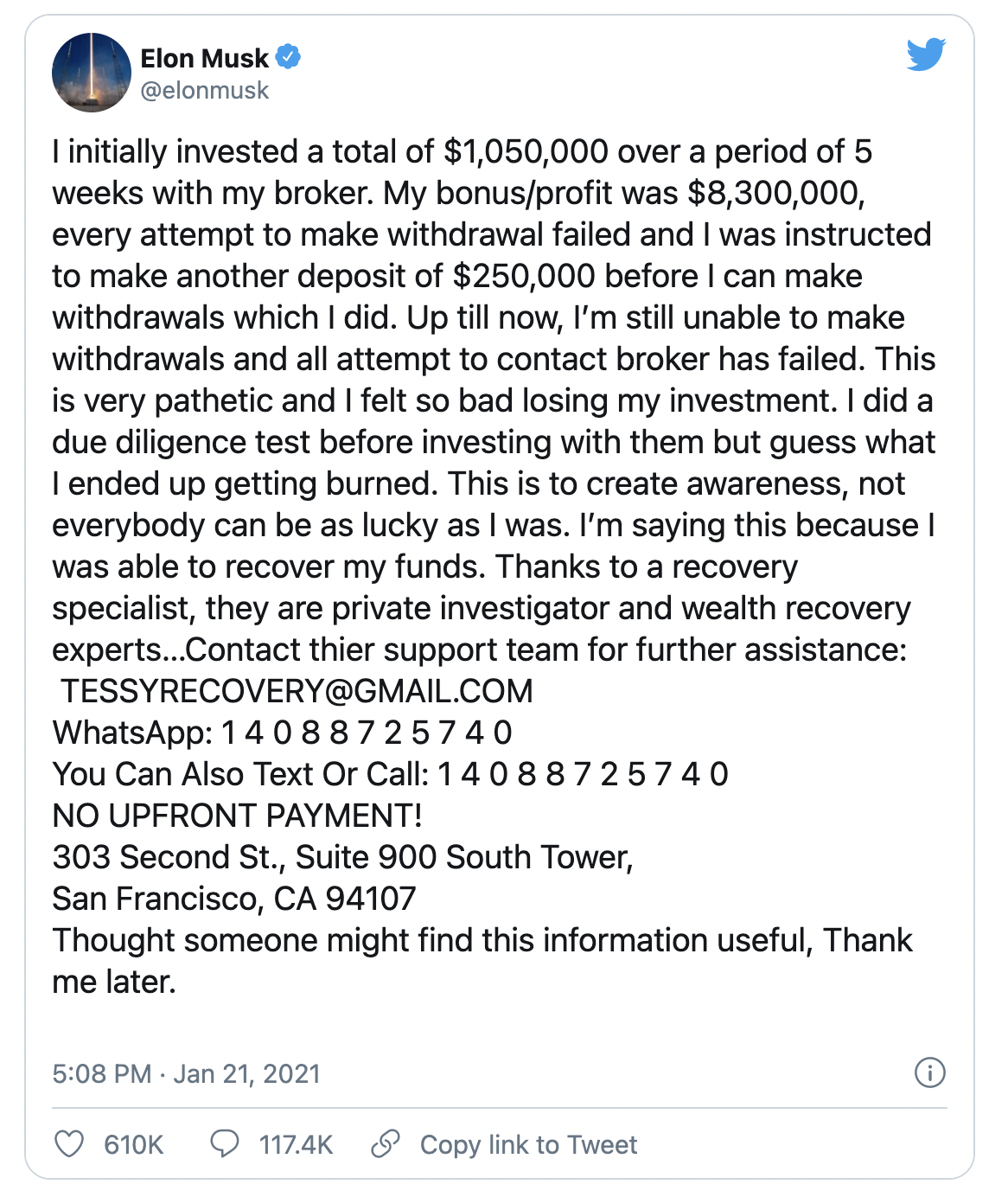 Thanks for this accurate recommendation. I am very pleased recommend him also 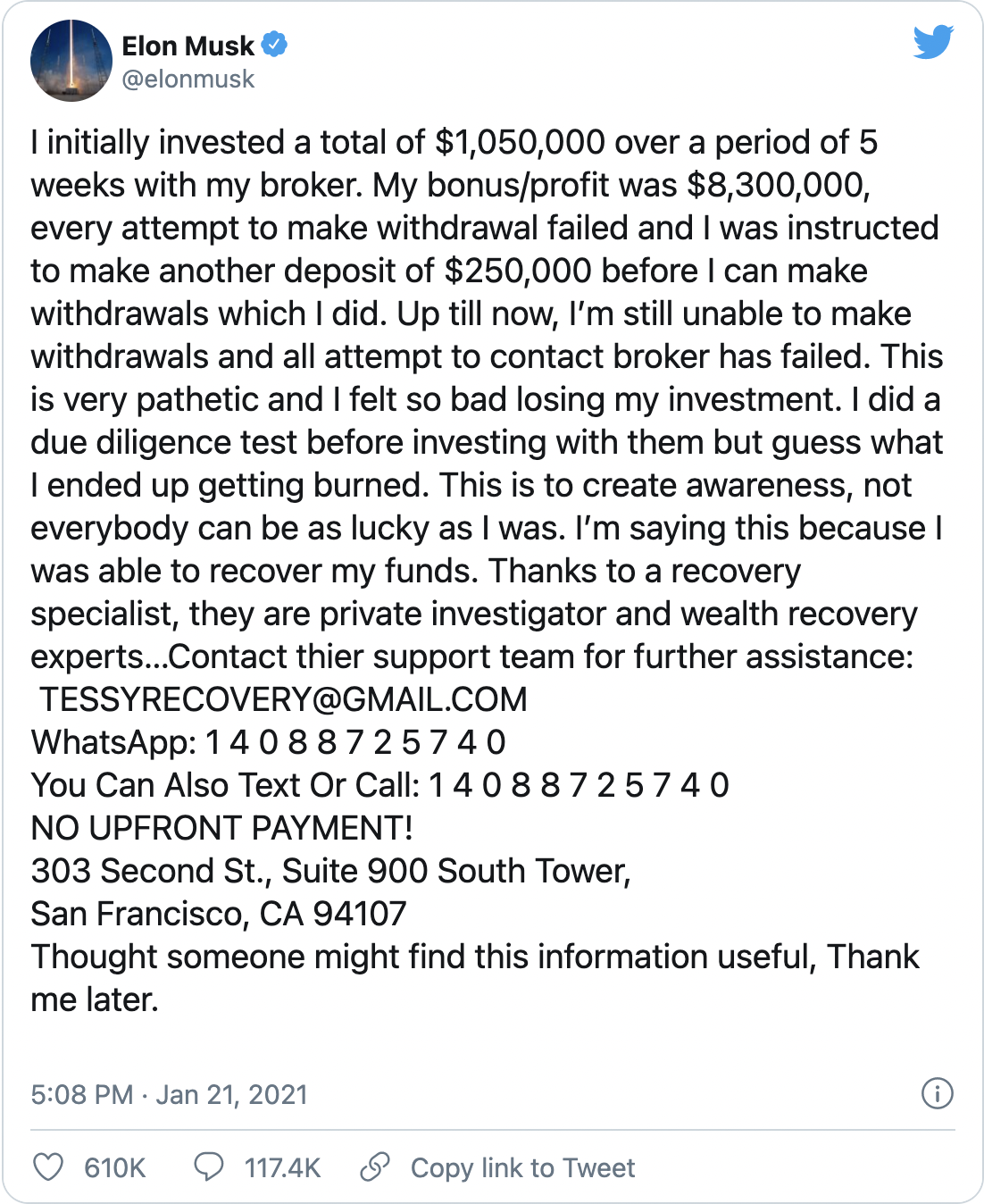