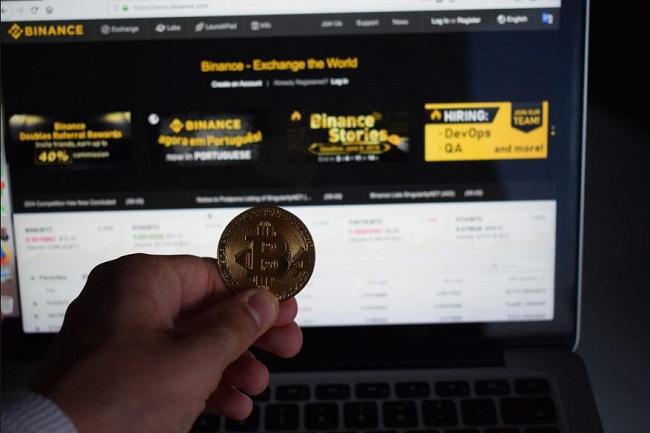 “Bitcoin” by Hektor Ehring Jeppesen is licensed under CC BY 2.0

Leading cryptocurrency exchange Binance will reportedly issue its own stablecoin “in a matter of weeks to a month or two,” Bloomberg reported quoting the company’s Chief Financial Officer Wei Zhou.

Dubbed as “Binance GBP,” the stablecoin will purportedly be denominated in and 100% pegged to the British pound. Zhou also said that Binance will make money off of interest on fiat deposits, similar to Tether.

Other than the Binance GBP, which is the exchange’s first low-volatility coin, the company is also planning to introduce other stablecoins, except USD.

“From the users’ perspective, only certain portions of the world use dollar,” Zhou told the outlet. “Other users use other currencies, and we feel it should be reflected in stablecoins as well.”

Currently, tether remains to be the undisputed market king, even accounting for more than 50% of stablecoin volume in Binance. But Zhou said Binance’s native stablecoins can reduce Tether’s market share on the exchange.

Zhou also said the Binance GBP will be 100% backed and will provide more transparency to assure traders.

Rumors about Binance’s new stablecoin have been going around the Internet earlier this week. CEO Changpeng Zhao (also known as CZ) was quick to confirm the ongoing development and revealed £200 have been minted by far.

The expansion follows after the binance.org website, which is used to access the Binance DEX trading platform, announced that it block users based in 29 countries, including the USA, starting July 1 (UTC 00:00). In a tweet, CZ clarified that it is the Binance.org website that is geoblocking the users and not the blockchain itself.