Minister Darragh O’Brien is proposing to amend a 2022 Electoral Reform Bill to include a ban on crypto donations to political parties citing fears of Russian interference in Ireland’s elections. 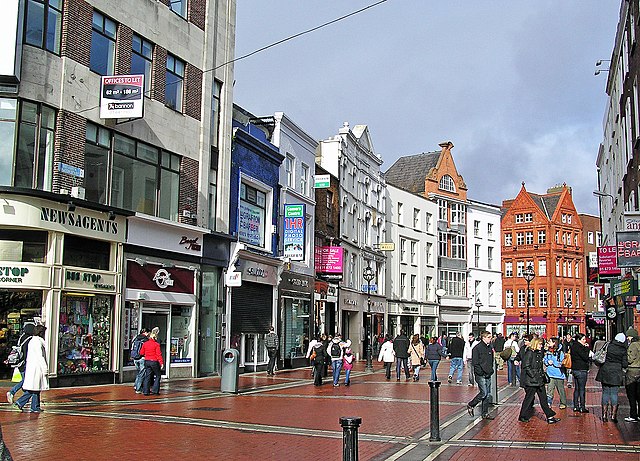 Using crypto to donate funds has become increasingly popular these days. For instance, cryptocurrency owners worldwide have been sending Bitcoin (BTC), Ethereum (ETH), and other popular tokens to help Ukraine fight off Russia’s invasion. However, donating crypto to political parties might no longer be possible in Ireland.

Minister Darragh O’Brien is proposing to amend a 2022 Electoral Reform Bill to include a ban on crypto donations to political parties and add stricter rules on non-crypto foreign donations, according to Fortune. He cited fears of Russian interference in Ireland’s elections as one of the reasons for the proposed amendments.

O’Brien added that the proposed laws will protect Ireland’s democratic system considering the increasing threat of cyber warfare targeting free countries. “The appalling invasion of Ukraine and insidious disinformation war highlight the ongoing fundamental threats faced by all democracies,” he wrote in a note to party members.

It is yet unknown what percentage of total political donations are done using crypto, according to Cointelegraph. O’Brien has been looking for ways to protect Irish elections from interference since January 2022 and has set up a task force of legal experts and political scientists to investigate new election laws.

The task force came up with a series of measures designed to build a “legal and digital bulwark” against election interference in Ireland. These include accountancy reporting requirements for political parties and the declaration of compliance with the new political funding laws.

For instance, California banned the practice in 2018 due to transparency issues while nothing that digital currencies are hard to track. According to Multistate, Oregon, Michigan, and North Carolina have also prohibited the use of crypto in political donations.