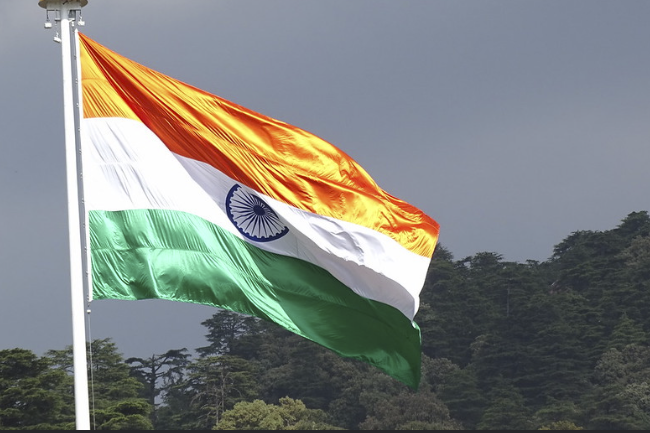 India’s Supreme Court has decided to overturn the Reserve Bank of India’s (RBI) crypto ban and the decision is good news for the blockchain industry.

Ajit Tripathi, an entrepreneur, crypto co-host and columnist at CoinDesk, shared his thoughts about the decision of the Supreme Court of India in an op-ed for Coindesk. According to him, the country’s experience with cryptocurrencies is as uneven as China and the United States. But the real challenge for India is its law enforcement.

“Indeed, rule of law is a significant challenge in India, entirely unrelated to cryptocurrencies. When justice is likely to be delayed and therefore denied by default, it’s understandable for regulators to seek to eliminate rather than manage risk to consumers. That’s essentially why the central bank chose to ban rather than regulate first,” Tripathi wrote.

He added that the Supreme Court’s decision paved the way for creating rules that are “nuanced and well-designed.” He added that following the decision, the responsibility for regulating digital commodities like bitcoin will be handed to the commodities and securities markets regulator, the Securities and Exchange Board of India (SEBI).

According to Tripathi, there are three reasons why the decision is good. First, the industry has fewer regulatory fiefdom to engage and fewer issues and topics will fall through the cracks. Second, the crypto industry need not worry about state-by-state laws unlike in the U.S. Third, SEBI has prior experience in addressing market failure.

“I hope that the overturning of RBI’s crypto ban will finally unlock this all important source of financing for India’s blockchain technology startups and bring one million developers from India alone to blockchain and crypto platforms,” he added.

However, he warned those in the crypto space that it’s still too early to celebrate because it has just won the first battle and not the war. He reminded everyone that RBI, SEBI and the central government still need to create a favorable and sustainable environment for crypto to accelerate innovation while protecting the consumers.

“In the last three years, several major crypto companies have withdrawn entirely from India – a significant lost opportunity for the nation. Now would be the perfect time for these companies to re-engage and put India right back in their plans for investment, hiring, technology partnerships and ecosystem development – a process which I personally intend to contribute to in the coming months. The future is bright for crypto and it looks brighter because India is a bigger part of the picture,” he concluded.

In January, the central bank said that it didn’t prohibit virtual currencies in the country by not providing services to persons or entities dealing in or settling virtual currencies. It insisted that RBI only ringfence the entities regulated by it from being involved in activities that pose reputational and financial risks along with other legal and operational risks.