Increasing number of investors sold their stocks to buy crypto, according to study

As of November, 7 percent of respondents said they sold stocks to buy crypto while 16 percent said they know someone who did the same. 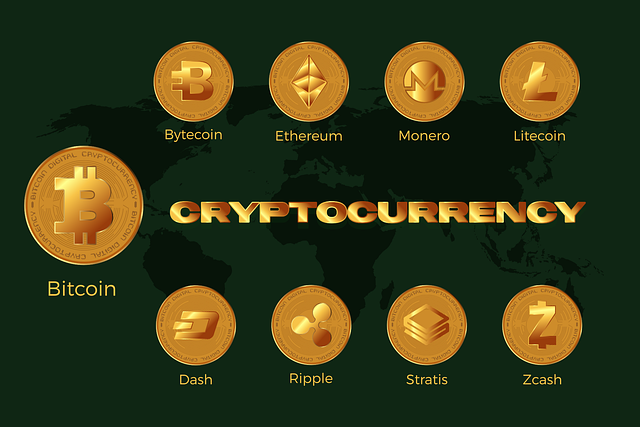 Photo by Satheesh Sankaran of Pixabay

Investors are now reevaluation their investment portfolios as concerns about rising inflation continue to mount. A recent survey revealed that an increasing number of investors are ditching stocks in favor of cryptos such as Bitcoin (BTC) and Ether (ETH).

Consumer data aggregator CivicScience recently released a survey that tracked investor sentiments towards crypto for five months. Based on the responses from 40,571 participants across the U.S., 32 percent said that they are interested in investing in crypto as of December 6, up from 20 percent in May 2021.

Meanwhile, those who expressed disinterest in crypto investment have significantly declined, which shows the growing popularity of digital currencies. As of December 6, 68 percent of the respondents said that they are not interested in crypto, down from 80 percent in May.

An increasing number of those interested in cryptos such as Bitcoin and Ether now view them as long-term investment options. The study revealed that as of December 6, 30 percent cited long-term growth investment as the reason for investing in cryptos, up from the 23 percent recorded in May.

Participants were also asked to choose between cryptocurrencies or traditional stocks if they had the means and ability to invest. As of November, 24 percent of the 3,700 respondents said they would choose crypto while 76 percent chose stocks.

The latest figures also reflect the growing acceptance of crypto as an investment option. Back in June, only 10 percent choose cryptocurrencies while 90 percent said they would invest in stocks if they have the means.

As of December 6, only 18 percent of 37,639 say they are “very concerned” about inflated or deflated crypto prices due to high-profile public figures such as Elon Musk. In May, 21 percent said they are very concerned over the issue.

“So, while the volatility of cryptocurrency is still an issue, the technology as an asset continues to be further embraced by the investing class, implying that broad acceptance by the general population is only a short time away,” the researchers concluded.