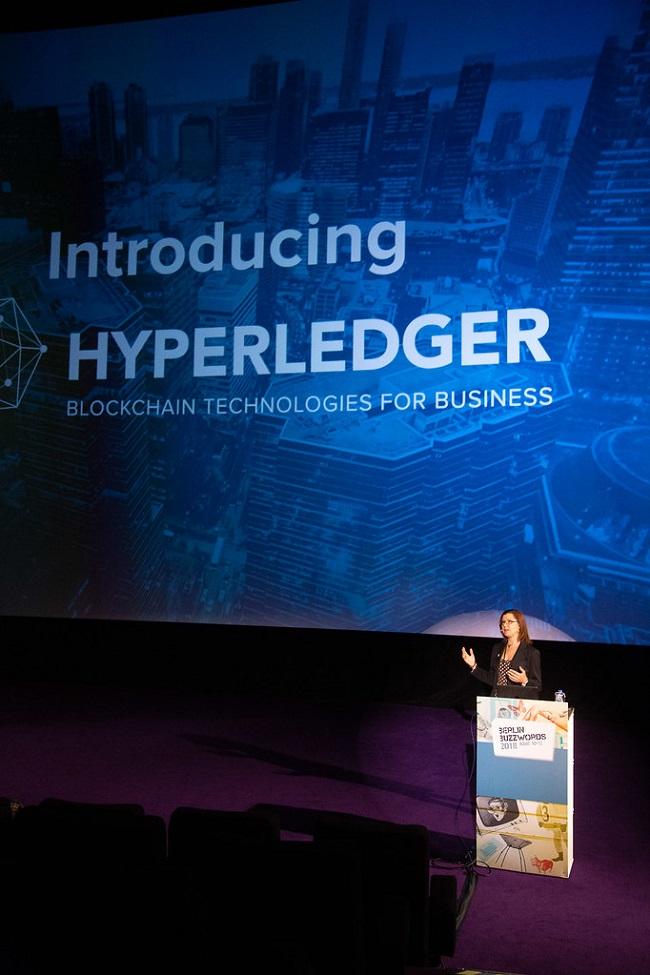 Microsoft, Nornickel, and Salesforce together with Polish project development and management firm Gloscad and toll technology company Milligan Partners are the latest general members to join the community.

Besides Ethereum Foundation, GS1 US and China Academy of Information and Communication Technology comprise the roster of new associate members joining this month.

According to CoinDesk, the general members of the umbrella project are required to pay dues according to their size to Hyperledger and to develop applications using the technology. On the other hand, associate members are not obliged to pay dues and may include non-profits, open-source projects and government entities.

Other than welcoming its new members, Hyperledger also announced that it is developing a new identity infrastructure project, which aims to provide interoperability and cross-project development. It also revealed that its intensive, hands-on 2019 Mentorship program will begin this summer.

“Delivering this requires more than a single effort or organization. Instead, it needs to be done in collaboration with the community to define open specifications and corresponding open source implementations of those specifications,” Marley Gray, Azure Blockchain Engineering Principal Program Manager, wrote in a blog post.

“We believe that developing standards and open specifications, as well as collaborating on implementations of them, is critical to removing customer blockers and accelerating blockchain as a mainstream technology,” he added.