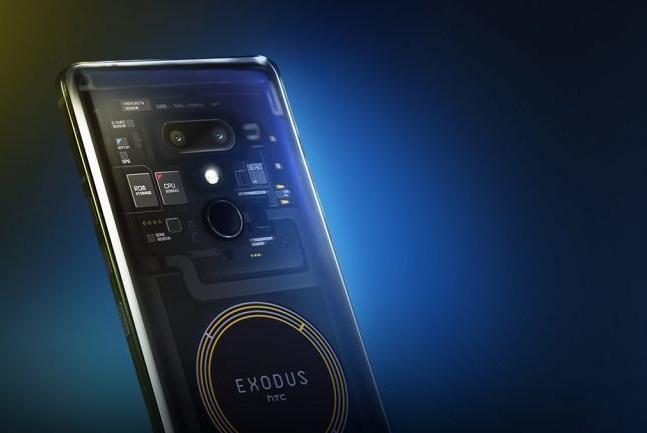 HTC’s blockchain smartphone Exodus 1 has added support for Bitcoin Cash (BCH) through its partnership with Bitcoin.com.

According to a report from Bitcoin.com, HTC has announced BCH support, adding that Bitcoin.com’s wallet app will be pre-loaded on the Exodus 1. In addition, Bitcoin.com will also offer Exodus 1 as well as the upcoming lower priced versions of the device.

HTC’s Decentralized Chief Officer Phil Chen said that the company built the Exodus 1 device to drive the movement to a “fully decentralized web where users have full control over their data and assets.” He added that the first step towards this goal is to allow the crypto community to hold their own keys.

In October 2018, HTC opened access to the first phone of the Exodus project, the ‘EXODUS 1,’ which comes in-built with the Zion Vault – a private wallet on the blockchain that allows users to perform crypto transactions, view and manage their cryptocurrencies and collectibles, while maintaining ownership of their keys.

“The Zion Vault is happy to support BCH natively in hardware so security goes hand-in-hand in the BCH blockchain as an alternative to dominant payment rails and platforms,” Chen said (as quoted by CoinDesk).

CoinDesk noted that HTC previously only accepted bitcoin and ethereum. In May, it allowed users to easily swap between cryptocurrencies within its native wallet through the integration of Kyber Network’s liquidity protocol into Zion Vault.

“Bitcoin.com’s partnership with HTC will enable Bitcoin Cash to be used as peer to peer electronic cash for the millions of HTC smartphone users around the world,” Bitcoin.com Executive Chairman Roger Ver said.