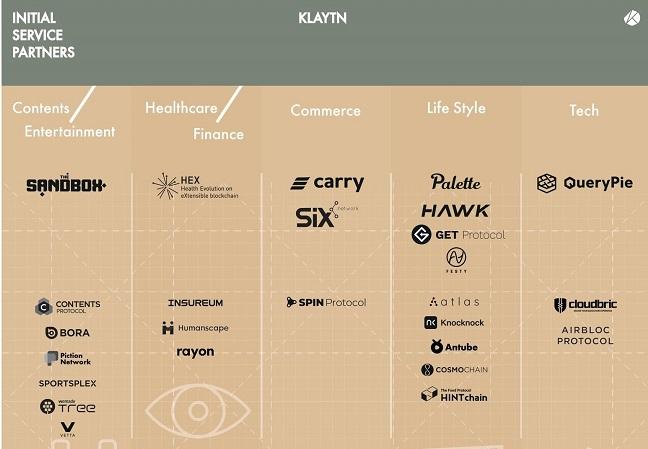 Klaytn launched the testnet 'Aspen' exclusively to its partners last month and plans to release the public testnet 'Baobab' that any developer or service provider can use on March 29. The mainnet will launch at the end of June.

According to the official release, Baobab will help eliminate the traditional inconveniences such as private keys and cryptograph addresses, while maintaining the enhanced speed and high security. Also included in Baobab are scalability solutions for blockchain services with large traffic.

“We are developing the Klaytn platform in a way that any user, developer, or service provider finds intuitive to use, and together with our partners, we will provide user-friendly blockchain services on Klaytn,” Jason Han, the CEO of Ground X, said.

"Klaytn is the very first blockchain project with a prospective user base of tens of millions. Together with our partners, Klaytn will take the blockchain industry to the next level by focusing on creating meaningful real use cases."