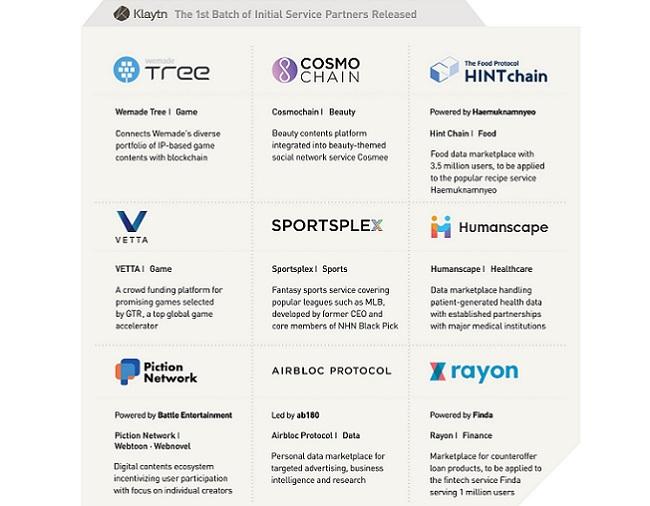 Earlier this month, GroundX unveiled Klaytn and launched its testnet version. The platform focuses on providing an optimized platform for service providers to develop and operate decentralized applications (or DApps).

Klaytn has now partnered with nine leading enterprises in various industry verticals including gaming, content, and others. These include:

“With the deployed Klaytn testnet, the partners contribute towards further supplementing the platform and releasing DApp services for the mainnet launch thereby contributing to the popularization of blockchain,” the release said.

Klaytn said that it plans to launch the mainnet in the first quarter of 2019 after the completion of its testnet run with its exclusive partners.