Grayscale’s BTC holdings account for 2.4% of the total Bitcoin supply 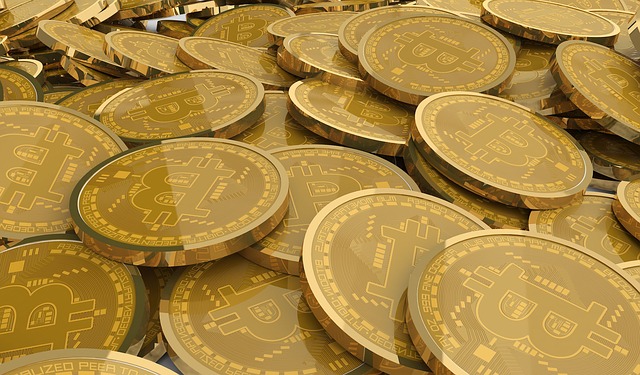 Grayscale Investments made headlines in August when it purchased $100 billion of Bitcoin in just one week. The crypto fund manager made headlines once more when it recently acquired more than $180 million of BTC this month.

Grayscale recently added 17,000 Bitcoin (BTC) to its assets under management in its Bitcoin Trust, according to Bitcoin.com. Based on data from information platform Bybt, the crypto fund manager made the acquisition, worth more than $180 million, in just a span of seven days.

The firm’s 449,900 BTC under management also means that Grayscale Investments now owns 2.4 percent of the total Bitcoin token supply. At the moment, there are 18,502,381 Bitcoin tokens in circulation.

Grayscale has been on a Bitcoin buying spree lately. Last month, the crypto fund manager purchased BTC worth $100 billion in just one week via two separate transactions.

In the first transaction, Grayscale bought 5,973 BTC, which was valued at more than $68 million at that time. This was followed by another huge purchase two days later consisting of 3,729 Bitcoins worth around $42 million.

However, Grayscale is not the only firm that is busy snapping up Bitcoin lately. One such company is the Virginia-based business intelligence firm MicroStrategy which recently converted millions of its spare capital into BTC.

Due to fears of a potential devaluation of the dollar, many businesses are now viewing Bitcoin as a potential store of value. For instance, Tahini, a Canada-based restaurant chain that specialized in Middle Eastern cuisine, decided to covert its reserve cash into Bitcoin.