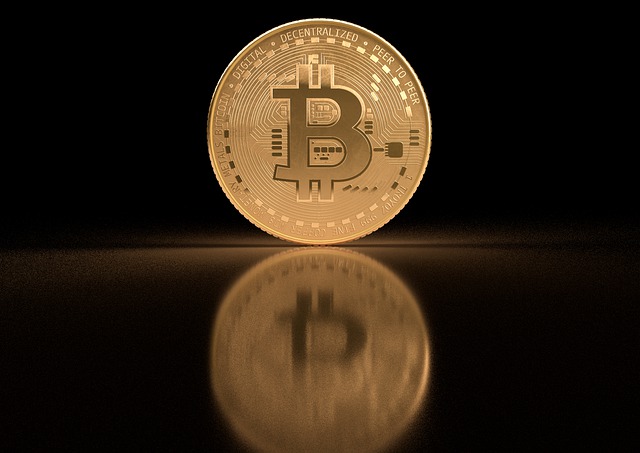 With various social distancing rules in place, cryptocurrency adoption surged during the coronavirus pandemic as cashless payments became the norm. In fact, digital currencies have already made their way into mainstream finance with an increasing number of banks starting to offer Bitcoin (BTC) custodial services to their clientele.

Various businesses are also starting to view popular cryptocurrencies such as a dependable store of value and are including BTC as part of their capital allocation strategy. But Canada-based resto chain is going a step even further by converting all of its cash reserves into Bitcoins.

Tahini, a Canada-based restaurant chain that specialized in Middle Eastern cuisine, announced its decision to covert its cash into Bitcoin last week, according to Cointelegraph. Apparently, the decision to switch can be traced back to March’s market crash when the Canadian government provided assistance to businesses hit by the coronavirus pandemic.

As Canada and the United States started printing money to prop up their economies, Tahini owner Omar Hamam noted another problem cropping up. “The government assistance programs in Canada made it very hard for us to bring back our partners (employees) as they were making more money staying at home and not working,” Hamam posted on Twitter. “All of a sudden we went from an economic crisis to everyone having a lot of money including us.”

He was concerned that the Canadian dollar will devalue with so much money in circulation. “It was apparent to us that cash didn’t have the same appeal,” Haman wrote. “That eventually with all the excess cash circulating the economy that cash would be worth less.”

“As time went on I was constantly trying to learn and grow my knowledge about finance,” Haman explained how he came across Bitcoin. “I heard people in the Bitcoin community saying you have to hear about Bitcoin at least 7 times before you get into it. 100% accurate.”

He became convinced that Bitcoin “stores wealth across time and space.” “And that’s when we as a company decided to store all of our excess cash reserves into #bitcoin as it offers a much better alternative to saving cash,” Haman concluded. “We will continue to do that over the coming years and maybe forever if we don't have a need for the fiat.”

To be fair, I did not take them seriously at first but I decided to give it a shot as I literally had nothing to lose at the point. Recovering lost cryptocurrency is near impossible but by reporting the situation to ASSETRESCUE01 @GMAILCOM , you give yourself a fighting chance at recovering what was lost. They have the technology to do the near impossible. You can simply send an email or WhatsApp on +1 206 745-0108
More
Breaking
Mar 8, 2021 (Monday)