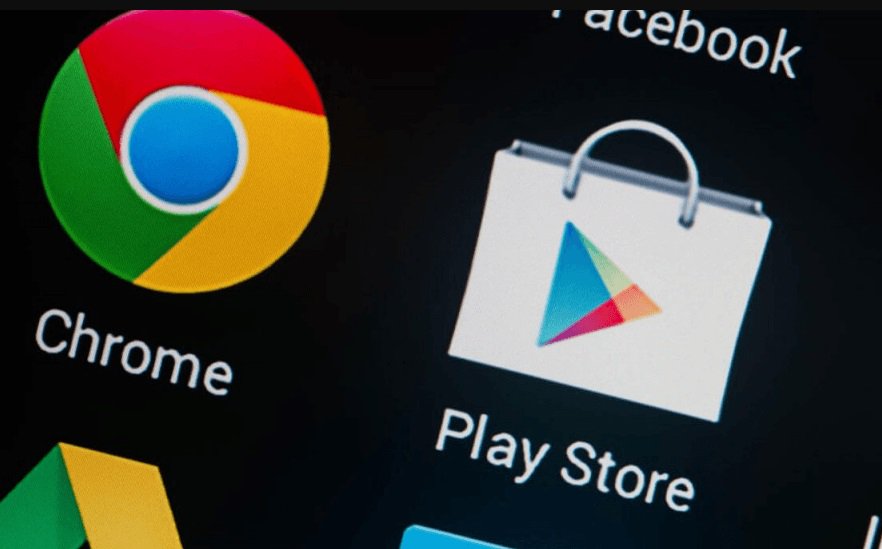 Google’s Play Store has taken down a number of apps reporting about cryptocurrency and blockchain news. Among the crypto news sites that were removed include Cointelegraph and CoinDesk, Cointelegraph reported.

According to the publication, Google did not contact them ahead about the removal. Cointelegraph has reached out to the company but has yet to receive a response from them. The news site says that they also do not know why they were booted out.

This isn’t the first time Google set its eyes on crypto. In January, it also suspended the bitcoin rewards game “Bitcoin Blast.” The digital store alleged that it was deceiving users, but the developers declined to explain which part of the game was exactly deceptive.

The Android version of the match-three puzzle game has been live on the Play Store since May 2019. It has already gained 800,000 users, 20,000 ratings and 13,000 written reviews placing it among the top rank for searches about “bitcoin rewards.”

“We worked hard to try to get to where we were,” CEO Amy Wan told CoinDesk.

According to Wan they made an update and featured new marketing taglines that read ”Earn Free Bitcoin!” and “Cash Out Free Bitcoin!” which reflected the game's app experience after the update. However, Google axed it for “deceptive practices.” The Bling team behind the game was unsure how to proceed with future updates after what happened as they didn’t know what was needed to be changed.

“If we don’t know what [Google] thinks is deceptive about the game, how can we possibly stop being deceptive? We know the game inside and out, and Google is spending maybe a minute reviewing it,” Wan added.

Meanwhile, Google also suspended Ethereum browser extension and wallet service MetaMask due to its policy that bans mining on mobile. MetaMask stressed that its app does not offer mining on mobile. In January, Google restores MetaMask on the app store.