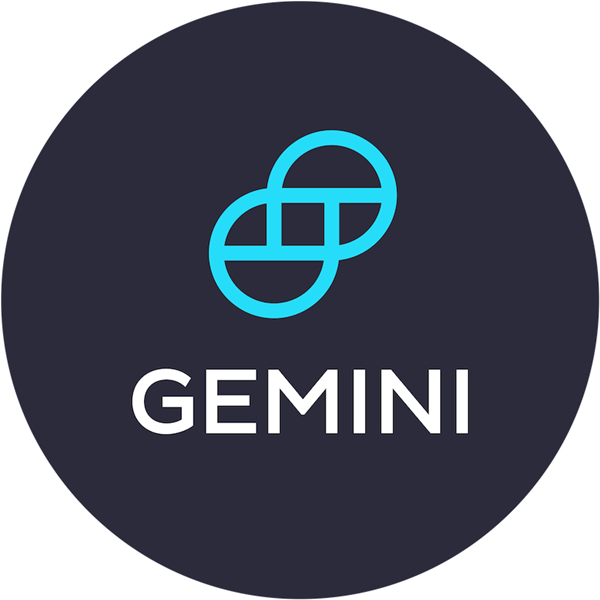 Gemini, a cryptocurrency exchange, has reportedly burned one-fifth of its Gemini Dollar (GUSD). The burn amounts to 20% of the total circulating supply, bringing the overall GUSD count to 4.1 million.

Gemini has yet to officially announce the burning and it was Whale Alert that reported the deflation process. Whale Alert is a Twitter account that’s dedicated to monitoring large cryptocurrency transactions, Cointelegraph reported.

The burning comes in the wake of Gemini hiring Starling Bank co-founder Julian Sawyer as the exchange’s Managing Director of the UK and Europe. Sawyer will be overseeing the Gemini’s European operations and will be directly reporting under company president Cameron Winklevoss.

Gemini trying to expand its footing

Launched in September last year, the GUSD's performance has been seeing a massive downward trend in 2019.

GUSD had a reported trading volume of $249 million in February but that has now plummeted to a meager $3.3 million. It remains to be seen if Sawyer’s addition to the company will turn things around but Gemini CEO Tyler Winklevoss appears optimistic.

Gemini has been trying to expand its global reach in recent months. In addition to the U.S., the exchange has its presence in Canada, Hong Kong, Singapore, South Korea, the United Kingdom, Australia, and more recently Europe.

“Europe is the birthplace of modern financial markets and the United Kingdom (UK) has been a global financial capital of innovation for hundreds of years. Gemini needs to be here and Julian's deep knowledge and fintech expertise in these regions make him well-suited to lead Gemini's expansion into this pioneering area of the world,” the CEO said.

Sawyer got his work cut out for him

Tyler’s optimism isn’t unfounded given the extensive experience of Sawyer in the financial industry. Before joining Gemini, Sawyer worked for the U.K.-based Sterling Bank where he acted as the Chief Operating Officer (COO). His tenure saw the team’ growing twice in the next 18 months.

Gemini itself has been bringing a lot of experts from various industries in the past year amidst a poor performance of the exchange. The company recently expanded in Australia with plans to proliferate its operations across the globe in the coming years.