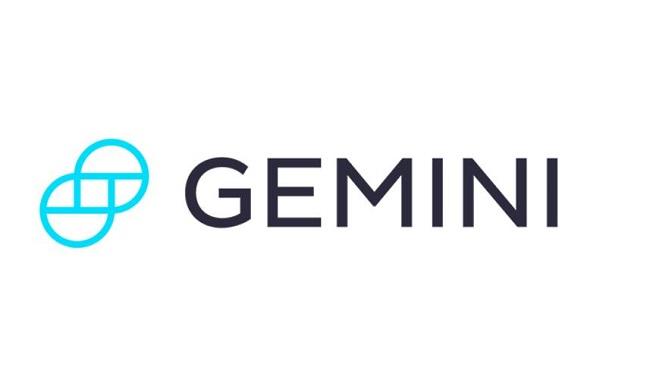 Sawyer has been appointed as the Managing Director of the UK and Europe and will report directly to Gemini's President, Cameron Winklevoss. He will bring his extensive experience spanning 20 years in high-growth growing financial services organizations to Gemini.

Prior to joining Gemini, Sawyer co-founded Starling Bank, a UK-based digital bank, where he also served as the Chief Operating Officer. During his tenure, he led the bank through periods of “hyper-growth” — doubling its customer growth in eight months, successfully launching the Euro Account.

In his new role, Sawyer will focus on shaping Gemini’s overall strategy in the region, develop market-leading products, chart the course for operations, as well as hire new employees.

"Europe is the birthplace of modern financial markets and the United Kingdom (UK) has been a global financial capital of innovation for hundreds of years," said Tyler Winklevoss, CEO of Gemini. "Gemini needs to be here and Julian's deep knowledge and fintech expertise in these regions make him well-suited to lead Gemini's expansion into this pioneering area of the world."

Gemini’s expansion into the common currency area follows its expansion into Australia in August this year. In addition to the U.S., the exchange also has its presence in Canada, Hong Kong, Singapore, South Korea, and the United Kingdom.

In an email to CoinDesk, Sawyer said that Gemini needs to secure an e-money license to provide services in local European currencies, adding that the exchange is in the process of applying for one through the U.K.’s Financial Conduct Authority (FCA).