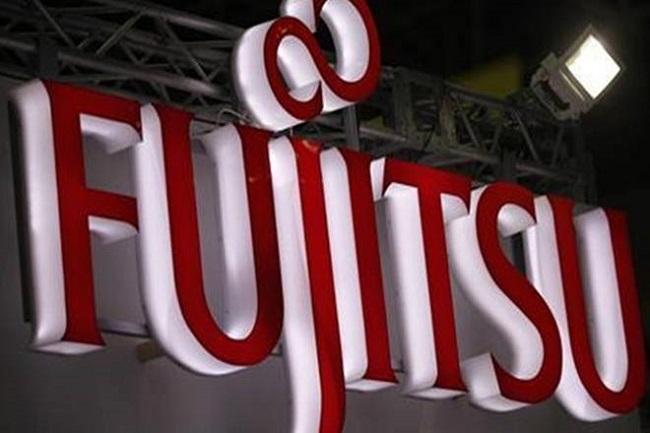 Japanese IT giant Fujitsu has announced that it has developed a blockchain-based system which will enable the exchange of surplus electricity among electricity consumers.

However, the success rate for DR controls can be low with consumers being unable to meet the amount of power savings requested by electric utilities.

Fujitsu said that it has developed a blockchain-based system to address this issue. It explained:

The system “first calculates the total amount of electricity that can be offered from the sell orders registered on the exchange system, and determines which buy orders can be settled quickly, in turn, for the quantities that can be purchased.

“As a result, the technology makes it possible to quickly reply about whether power savings targets can be met. The company also developed a technology that optimizes pairing exchange orders, so that, after the response, required sell orders are distributed to the completed buy orders without waste.”

In cooperation with ENERES, the system was used in a simulation in the two terms of 2018, summer and winter, using the actual data of electricity consumption. The result was an approximately 40% improvement to the DR success rate.

“Improvement to the DR control success rate is expected to lead to more consumers participating in DR schemes. Moreover, this will enable the stable supply of electricity and the expansion of renewable energy use, another goal of the DR scheme,” Fujitsu added.