Through four of its index funds, Fidelity bought shares of the BTC mining firm worth $20 million which was completed on July 22, 2021. 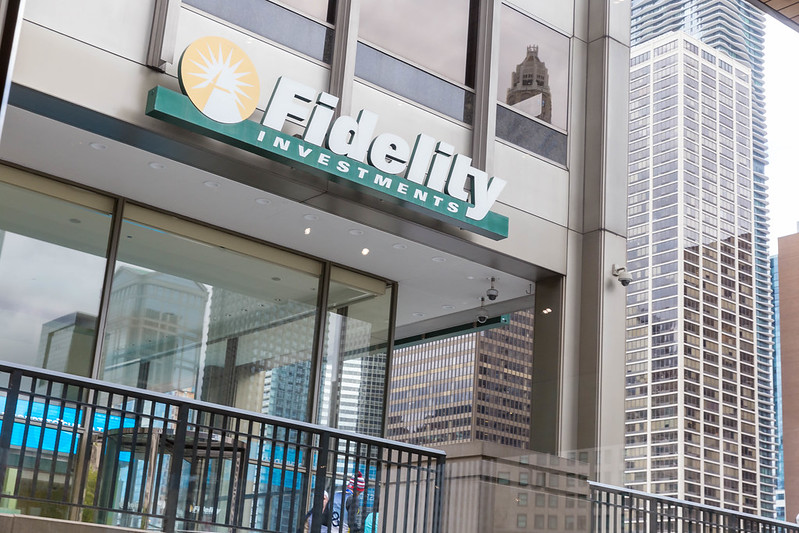 Fidelity Investments Inc. has invested in the Bitcoin mining firm Marathon Digital Holdings. The Boston-based financial services company purchased a 7.4 percent stake in the mining company for around $20 million.

With its 7.4 percent stake, Fidelity joins other investment giants that have substantial shares in the BTC mining firm. The Vanguard Group owns 7.58 percent of Marathon, Susquehanna owns 2.7 percent, and Blackrock owns 1.59 percent.

Fidelity is one of the first financial firms to embrace crypto and digital assets. It launched Fidelity Digital Assets in 2018, a stand-alone business that offers exposure to digital assets such as Bitcoin to sophisticated institutional investors.

Shares in crypto mining companies have become increasingly popular among individual and institutional investors for their tendency to track Bitcoin’s price but with amplified returns. While Bitcoin gained around 240 percent in the last year or so, Marathon shares soared by 660 percent.

Unlike other U.S.-based BTC mining firms such as Core Scientific and Riot, Marathon does not own hosting and power facilities. The company believes that owning a hosting facility will not generate the same level of returns so it opted to focus its funds on deploying mining equipment.

I am a crypto currency trader and i make over 200% daily trading all day and night and also by passing even when market is down and others are resting , If you are interested, I can teach you how to trade and also help you achieve your goal in life with crypto i can turn 4 btc into $340,000.00 in less than four weeks, now that bitcoin has high prices...please note that crypto currency trading is bitcoin unlike binary and Forex,bitcoin is traded for altcoins , bitcoin can also be traded for Ethereum, Litecoin, United States Dollar, Ripple, Euro, IOTA, and other stocks you need to put to trading on a daily basis with a very correct strategy and a target of profit as you get into the trading market with your capital. Also you can reach to me if you are new to bitcoin and to give you more info and guideline on how to invest smartly, this is opportunity life time knocking on your door ???? inbox me for more info....contact me on [email protected]
Note it’s always better to learn on how to trade yourself than let another take advantage of your hard earned money and keep on promising you its better you just inbox to learn I don’t help anyone in trading thnk you and God bless you.
.....
More
Breaking
Jul 15, 2021 (Thursday)