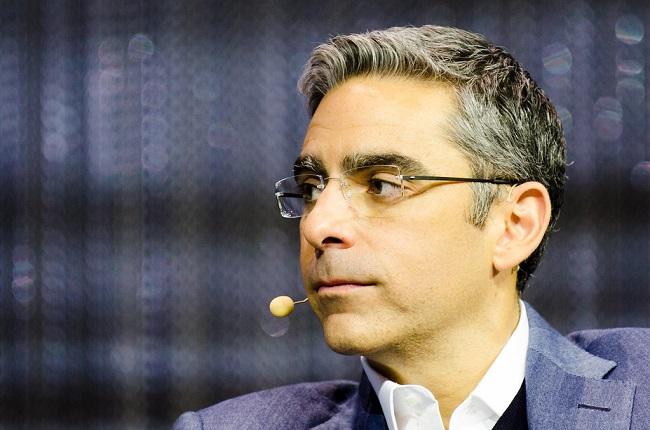 Libra co-founder David Marcus described the current financial services system as too old and argued why the existing payments system needs to be replaced with blockchain-based payment networks.

“The existing ‘money networks’ are closed and are not well interconnected… Some of these systems were built in 1960s and 70s, and while they’ve received upgrades since then, they often live on top of legacy, fragmented infrastructure,” he said.

In a blog post, entitled “Why building a new protocol for money is the only way to truly change the game for people,” Marcus suggested that the limiting efficiency and reach is the weakness of the current system. He set out an example of how an individual can send and receive funds from within one wallet but not between wallets from various companies.

The former PayPal president also tackled blockchain-based payment network like Facebook’s Libra, which he stressed could facilitate near real-time cross-border transfers at a lower cost and without the need for liquidity pools of different currencies. Conventional processes, he noted, can cause delays, friction, and high fees.

“This would in turn massively reduce costs by eliminating the need for so many intermediaries, and operational complexity and overhead, thus increasing innovation and access. People would benefit from more ease when they want to send and receive money, and the barrier of access to modern digital money and financial services would be greatly lowered,” he argued.

Marcus said that the ambitious plan of Facebook aims to eliminate the cumbersome and inefficient side of traditional processes, which remain to be inaccessible to billions of people. He said Libra aims to move money like email, doing transactions instantly and being available across the globe.

“Libra can be the ‘protocol’ that will enable fast, cheap, and stable money movement across service providers, institutions, and people all around the world,” he noted.

Although global regulators are still scrutinizing Facebook’s projects, with some threatening to block Libra in their territories, it appears that the project will arrive here sooner than we anticipate.

I am a cryptocurrency trader and i make over 200% daily, If you are interested,i can teach you how to trade and also help you achieve your goal in life with crypto i can turn
$4500 into $35000 in less then four weeks,now that bitcoin has low prices...please note that cryptocurrency trading is bitcoin unlike binary and Forex,bitcoin is traded for altcoins also you can reach to me if you are new to bitcoin and to give you more info and guideline on how to invest smartly, this is opportunity life time knocking on your door inbox me for more info....contact me on whatsapp :+12067425358 happy new year to you all .
More
Breaking
Jun 20, 2021 (Sunday)