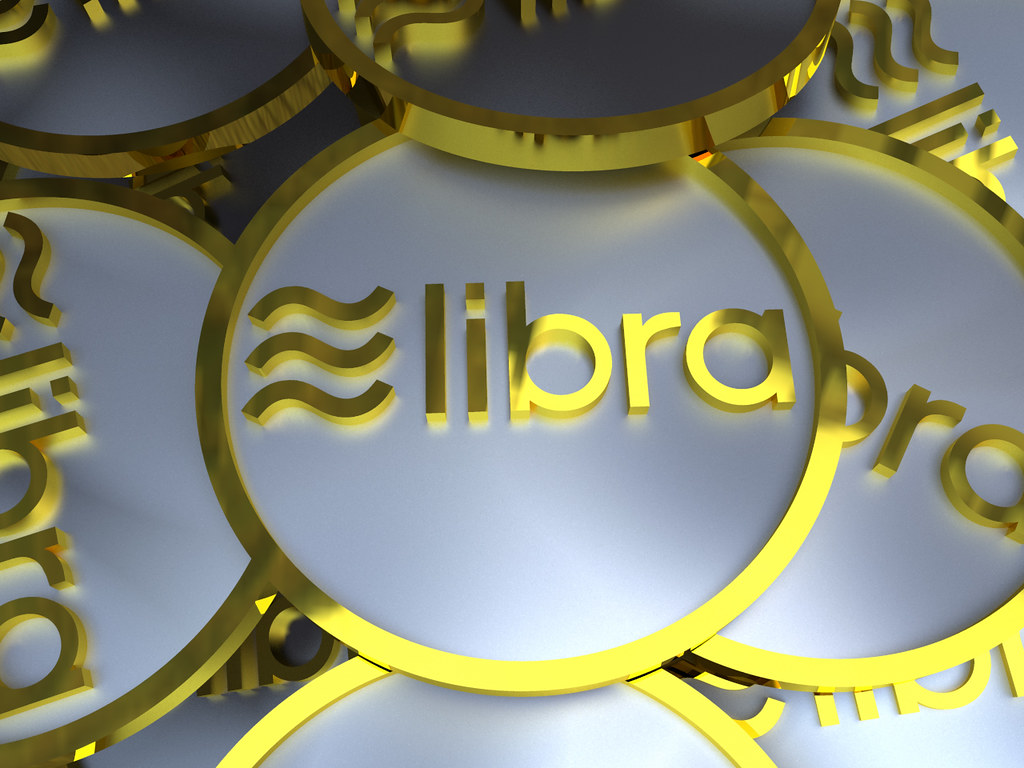 Facebook is set to face global regulators on Monday to answer questions about its Libra cryptocurrency project, amid warning from EU governments that the digital currency poses threat to financial stability.

According to a report by Financial Times, officials from 26 central banks, including the U.S. Federal Reserve and the Bank of England, will meet with representatives of Lira in Basel.

The meeting will reportedly take place between Libra and the Committee on Payments and Market Infrastructure, a Bank of International Settlement’s forum. Facebook officials will be quizzed about the scope and design of the cryptocurrency, with a report being filed for G7 finance ministers in October.

Given the current issues Facebook and Libra are facing, European Central Bank’s Benoît Coeuré, who will chair the meeting, warned: “the bar for regulatory approval will be very high.” The governments have expressed “strong concerns” over Libra and other digital currencies that are capable of destabilizing the financial system and weaken the sovereignty of governments and central banks.

“In the nearly three months since the intent to launch the Libra network was announced, we have prioritized engagement with regulators and policymakers around the world… we… have deliberately designed a long launch runway to have these conversations, educate stakeholders and incorporate their feedback in our design,” Libra said.

The upcoming meeting comes after French Finance Minister Bruno Le Maire warned that France will not authorize the development of Libra on European soil. He stressed that the digital currency threatens the monetary sovereignty of governments and causes issues on money laundering, terrorism financing, and market dominance. He also voiced concern that Libra can potentially help people abandon national currencies during a crisis, complicating the efforts of a government to manage the economy.

On the other hand, despite Libra’s controversial status, Swiss Financial Market Authority (FINMA) director Mark Branson weighed the pros and cons of Libra. He further noted that the office is not obliged to “facilitate” the project, adding that it has to “explain and apply the existing rules” instead.

“But I have a hard time thinking that Switzerland should become a second-rate financial center just to avoid such risks. The decisive factor is whether Switzerland has credible regulation and supervision as well as appropriate framework conditions for large players,” he said.

Amid the issues it faces, the head of the Libra Association said that Libra cryptocurrency would be launched in the latter half of 2020.