Elon Musk clarifies Tesla has not sold any BItcoin

Musk's one-word response to a tweet started speculations that Tesla plans to sell or might have already sold its BTC holdings. 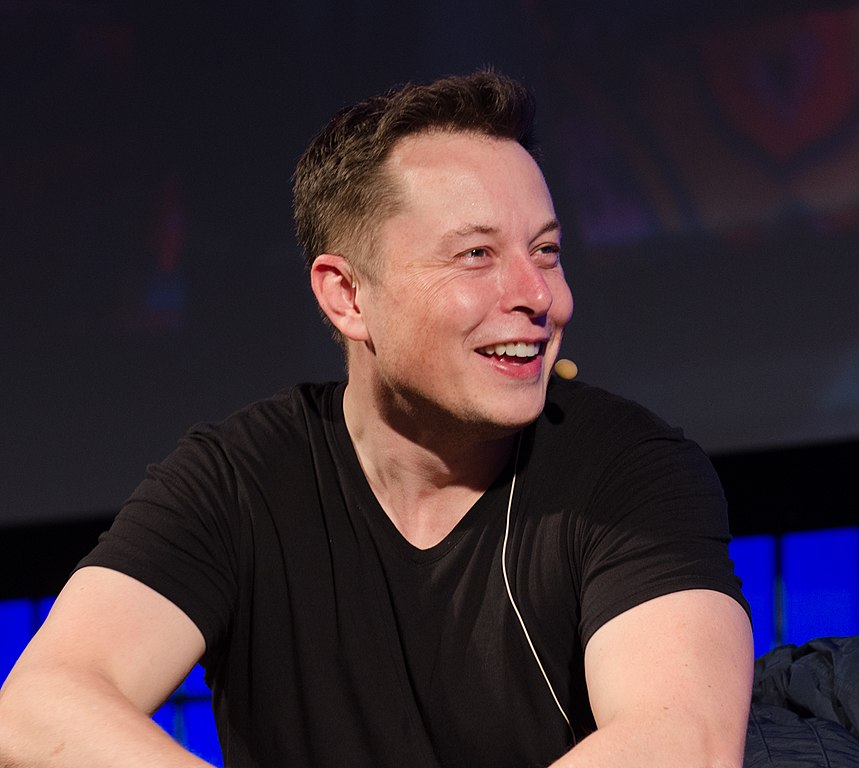 Just days after Elon Musk’s announcement of Tesla suspending Bitcoin payments sending BTC’s price diving, Musk did it once more with a one-word tweet which was interpreted by readers as a hint that the electric carmaker might be planning to or have already sold its Bitcoin stash. The Tesla CEO later clarified that Tesla has not sold its crypto holdings.

In the same tweet, the Tesla CEO also promised that the company won’t be selling its Bitcoin holdings. “Tesla will not be selling any Bitcoin and we intend to use it for transactions as soon as mining transitions to more sustainable energy,” Musk added.

However, Tesla’s suspension of BTC payments caused the crypto’s price to slide, which angered a lot of crypto investors. With the amount of hatred directed at Musk, one Twitter user joked that perhaps Tesla just might sell its holdings.

“Bitcoiners are going to slap themselves next quarter when they find out Tesla dumped the rest of their #Bitcoin holdings,” Twitter handle @CryptoWhale posted on May 17. “With the amount of hate @elonmusk is getting, I wouldn’t blame him…”

However, Musk’s one-word response soon started speculations that Tesla might be planning to sell or have already sold its BTC stash. Worried investors started selling as well, which sent Bitcoin’s price to below $43,000 at one point based on Coinmarketcap data.

It turned out that Tesla stayed true to its original promise and did not sell its Bitcoin. “To clarify speculation, Tesla has not sold any Bitcoin,” Musk tweeted on around eleven hours later on the same day.