El Salvador would have been $125M richer if it converted its gold to Bitcoin last year, says Bukele

Staying true to its bullish stance, El Salvador bought the dip and acquired 150 BTCs taking advantage of its low price. 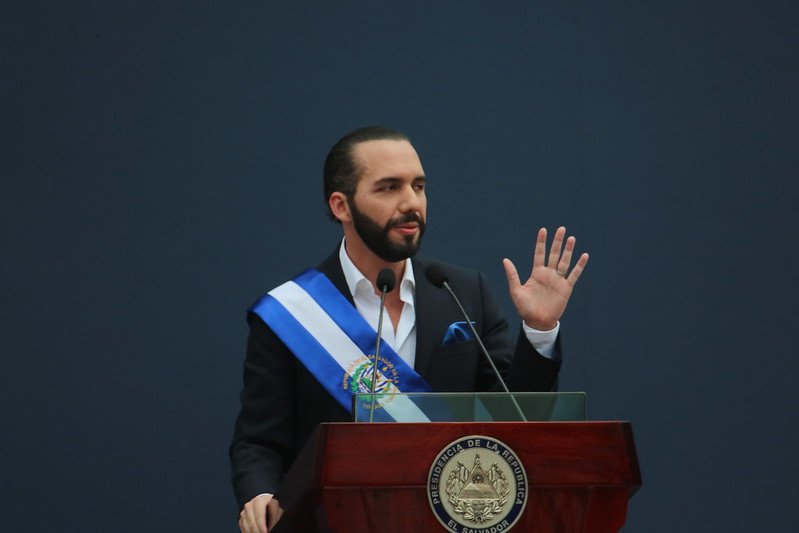 Investors have been lately debating which is the better asset between Bitcoin and gold. The debate was reignited once more on social media when gold bug Peter Schiff questioned El Salvador’s recent BTC purchase while President Nayib Bukele defended his country’s investment in the crypto.

Crypto prices tumbled late Friday night when Bitcoin plummeted by almost 17 percent in 24 hours from above $57,000 to around $43,000 by Saturday morning. Staying true to its bullish stance, El Salvador bought the dip and acquired 150 BTCs taking advantage of its low price.

However, Peter Schiff was not impressed by Bukele’s well-timed purchase. “There’s a lot more dips coming,” Schiff replied. “How much taxpayer money do you intend to waste?”

“None,” the El Salvador President replied. “We’re already in the green from our last purchase, in less than 24 hours.”

Bukele also told Schiff that if El Salvador sold its gold reserves and bought Bitcoin last year, it would have been $125 million richer, according to Bitcoin.com. “You know boomer, we have 44,106 oz of gold in our reserves,” Bukele said. “Worth $79 million, down 0.37% from a year ago. If we had sold it a year ago and bought bitcoin, it would now be valued at $204 million.”

In September, El Salvador made Bitcoin legal tender alongside the U.S. dollar, becoming the first country to do so. However, the International Monetary Fund warned against the adoption of crypto such as Bitcoin as legal tender as it could introduce certain risks to a country’s financial system.

“The adoption of a crypto asset as the main national currency carries significant risks and is an inadvisable shortcut,” the IMF said. The volatility of crypto prices could potentially introduce instability to financial markets.