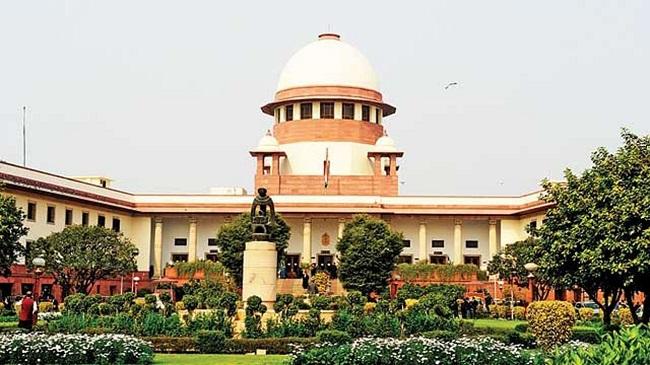 The government of India has told the country’s apex court that the deliberations on the crypto regulatory framework are currently in the final stages, Bitcoin.com reported.

The government apprised the Supreme Court of India of the latest update during the recent hearing of the crypto case last Monday. Inc42 reported that the court gave the government a four-week deadline to come up with a cryptocurrency regulatory policy.

The case in question was filed last year after the Reserve Bank of India (RBI) banned the entities regulated by it from engaging with any individual or businesses involved with digital currencies.

Meanwhile, the government established an inter-ministerial committee to look into the regulation of cryptocurrencies and draft a policy framework.

Lawyer Jaideep Reddy of Nishith Desai Associates, who represented the Internet and Mobile Association of India (IAMAI) in its writ petition against the crypto banking ban, told news.Bitcoin.com

“The matter was heard for a very short period of time,” adding “The matter started with the counsel for the Union of India stating that its committee is in the final stages of deliberations and that the matter should be heard after that.”

According to the court order from Monday’s hearing:

“Upon hearing the counsel the court made the following order … Four weeks time is granted, as a last opportunity, to the Union of India to do the needful.”

The case will be now listed for hearing after the completion of the stipulated period.