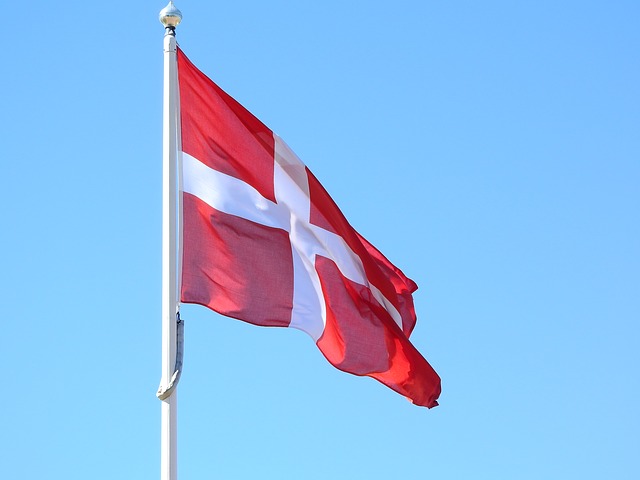 The Danish Tax Agency has announced that it has been authorized by the country’s Tax Council to obtain information on cryptocurrency trading from three local crypto exchanges from 2016 to 2018.

This marks the first time that the agency would have access to this information, it said. The agency has, however, not disclosed the names of the crypto exchanges in question.

The three cryptocurrency exchanges would have to provide information on all purchases and sales of cryptocurrencies made by their customers during the period from 1 January 2016 to 31 December 2018.

The agency said that the move comes after it received information from the Finnish tax authorities regarding Danish citizens' trades on a Finnish bitcoin exchange. In an announcement dated December 10, it had said approximately 2,700 citizens engaged in bitcoin trading on a Finnish bitcoin exchange “for more than DKK 100 million over the years 2015 - 2017, by far the majority in 2017.” (Via online translation)

Karin Bergen, personal tax director at the Danish Tax Agency, said that the information from the local crypto exchanges will give the agency “completely new opportunities in relation to control in the area.”

“Without going too far, I think you can say that this is a big market that we need to look into. When we recently received information from the Finnish bitcoin exchange, it gave us a small tab of a larger picture, which we now have the opportunity to uncover even more of. However, how many traders it is about, or how much money has been traded, is still too early to tell about yet,” Bergen added.

Once the information is received, the agency will ensure that citizens who have traded with cryptocurrency have paid the right tax. In addition, information on transactions made by foreign citizens and companies will be exchanged with the respective countries' authorities.

Referring to a study by the National Tax Board, the Tax Agency said last month that up to 450,000 citizens have considered cryptocurrency trading, but only half of them believe that they know the tax rules. It clarified that crypto traders must “pay tax on the profit” and can “get a deduction for losses.”