Cyworld is in talks with game developers for Dotori's compatibility with their titles. 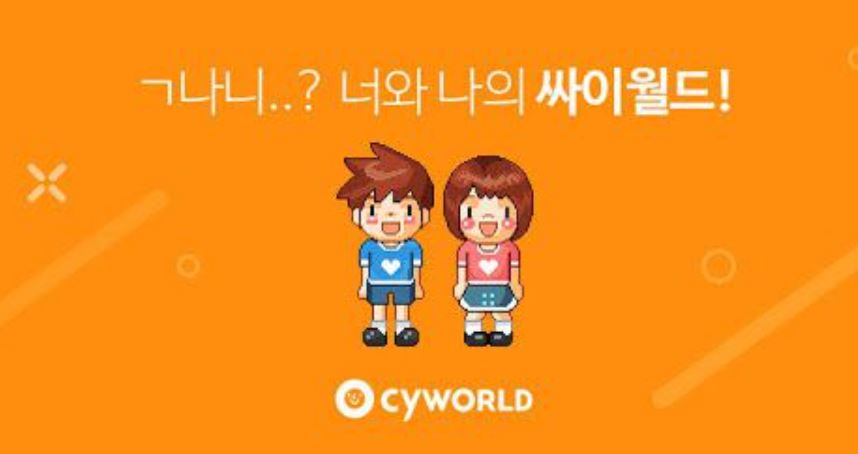 Cyworld is pushing ahead with its plans of rebranding its business and become one of the major players in South Korea’s crypto industry. The company is now reportedly in talks with gaming firms for ventures involving its Dotori token.

In February, Cyworld announced that it has rebranded its business and plans to launch its own crypto. The former social media firm, which wielded influence in the country’s internet scene in the early 2000s, is now under new management and is owned by a consortium composed of five South Korean firms that include the entertainment company SKY E&M.

It looks like Cyworld is moving ahead with its plans to relaunch its business with the help of the crypto industry. According to Bitcoin.com, the company is now in talks with software developers in the gaming industry to enable Dotori (SNS), its Ethereum-based token, to be used in games.

“We are discussing ways to exchange Cyworld tokens, which were previously called ‘Acorns,’ with goods of large game companies,” a Cyworld representative told local media outlet Yonhap. “We are expanding the ecosystem where Cyworld tokens can be used.”

If the project pushes through, the Dotori token will be compatible with the games made by the firms that are in talks with Cyworld. For example, the Ethereum-based crypto can be used to pay for in-game purchases.

Cyworld also revealed that it is in discussions with the MCI Foundation to launch its own mainnet. Cyworld’s mainnet aims to compete with Kakao’s Klaytn network.

Cyworld’s decision to issue a crypto was initially met with skepticism. The Korea Times reported in February that “concerns are growing that the new management may seek ‘speculative’ profits by issuing a new cryptocurrency and repeat its past mistakes.”

The Dotori token is not actually the first issued by Cyworld. The company previously launched a crypto called Cling in 2019 but it ended in failure.

if you are in financial difficulties or you find it difficult to clear all your bills or you are in big debt because of scammers, now is the time to put an end to all this happenings in your life,we want to introduce you to a real and legit bitcoin investment platform where you can earn 5 times your invested funds weekly and profit are 100% guaranteed for example you invest $500 we are capable to earn $2500 for you in 7 days