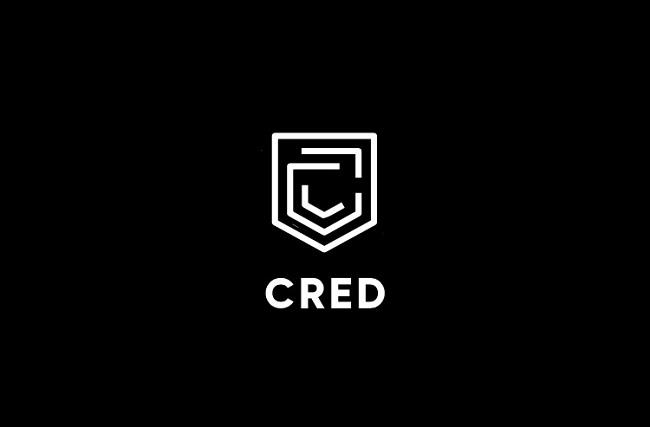 Leading cryptocurrency exchange Binance has partnered with Cred, the leading platform for crypto lending and borrowing, to promote the decentralization of finance.

The partnership will see the licensed lender, which has reportedly secured more than $300 million in lending capital, moving a portion of its ERC20 LBA tokens (Lend-Borrow-Asset, Cred’s native tokens) to Binance Chain. It has also become the official lending and borrowing platform for the decentralized finance (DeFi) ecosystem, according to its press release.

Holders of Cred’s native LBA tokens will reportedly commit their assets for a fixed term, with an option to roll over for additional periods. They will also gain better interest if they stake the token.

The California-based Cred, which is backed by some giant crypt investors including 500 Startups, Arrington XRP Capital, FBG Capital, and Blocktower, works via its platform called CredEarn. This system allows crypto holders to lend their digital assets to borrowers and gain decent returns.