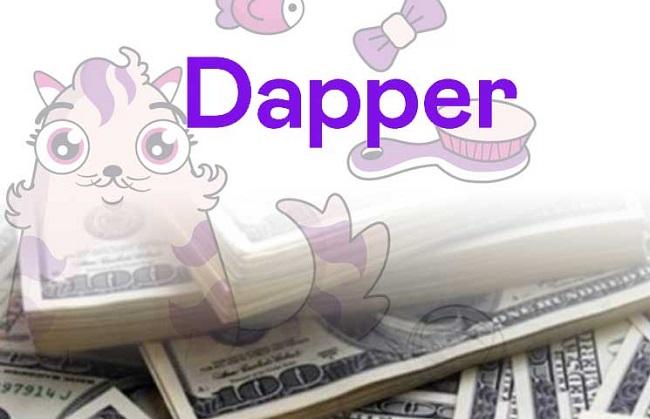 Dapper Labs, the firm behind viral blockchain game CryptoKitties, has secured $11.2 million in a new round funding from investors including Andreessen Horowitz, Digital Currency Group, and Warner Music Group. The new proceeds will be used to develop Dapper Labs’ new blockchain, called Flow, and build apps on it, according to a report by Forbes.

Flow is built “as a developer-friendly blockchain… to support the next generation of games, apps, and… digital assets.” The platform is a public blockchain similar to ethereum, which allows anyone to build on it, and a token is required to use it

Under the deal, accredited investors will receive a traditional equity stake in Dapper Labs but with an option to convert their stakes into Flow’s native token after the firm has received the approval of the U.S. Securities and Exchange Commission.

Dapper Labs is currently looking into the use cases for Flow via its partnerships with Warner Music. The entertainment giant’s senior vice president Jeff Bronikowski said the firm is exploring ways to make unique tradeable merchandise featuring its roster of talents such as Bruno Mars, Cardi B, and Ed Sheeran. Dapper is the first blockchain investment of Warner Music.

“The main goal is to create new avenues where the fans of our artists can explore their fandom… and engage with the artists in new and different ways that they haven’t done before,” Bronikowski said.

“Imagine on flow, the possibility of a platform for billions of sports fans to trade verified, authentic and limited edition digital memorabilia in real time around the world,” Roham Gharegozlou, Dapper Labs CEO, said.

Dapper also partnered with Assassin’s Creed and Animoca Brands developer Ubisoft to create a racing game, in which unique cars can be traded among players.