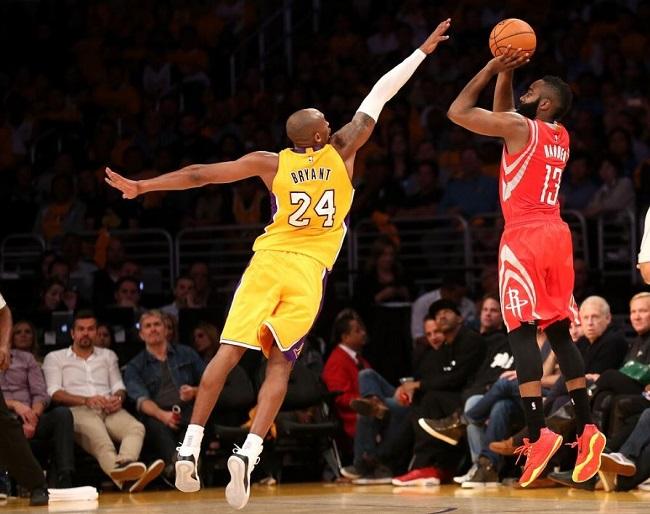 Dubbed as NBA Top Shot, the competitive game allows fans to buy, sell, trade, and own exclusive digital NBA collectibles on blockchain. Similar to other sports game, fans can create their ideal squad, but “their rosters are built by acquiring live in-game moments from the NBA season.” In turn, users can opt to either keep the digital collectibles or compete against other players in on-chain games and tournaments.

“Through NBA Top Shot basketball fans can engage with their favorite players, teams, and each other in entirely new ways. We use the latest in blockchain technology to create assets and experiences that are guaranteed limited edition and authentic, not to mention portable and permanent in a way nothing digital has ever been before,” Roham Gharegozlou, Dapper Labs CEO, said.

As for Josh Goodstadt, NBPA Commercial Executive, the game provides a new and unique way to connect fans and NBA athletes. He expressed his excitement for these “groundbreaking digital assets” in the NBA community.

NBA Top Shot Collectibles is slated to launch this fall, in time for the NBA’s regular-season tip-off. The full game is set to go live early next year.

This is not the first time blockchain and major league sports have come together. Last month, Basketball team the Cleveland Cavaliers together with its associated esports club Cavs Legion GC has collaborated with UnitedCoin to advertise the crypto firm and provide Cavs with an inroad to the fintech sector using cryptocurrency.

Miami Dolphins has also partnered with Litecoin Foundation to accept litecoin and bitcoin payments when buying tickets for the football team’s 50/50 raffle.