Both outflows and inflows are expected to remain inaccessible to customers during Cred’s Chapter 11 process. 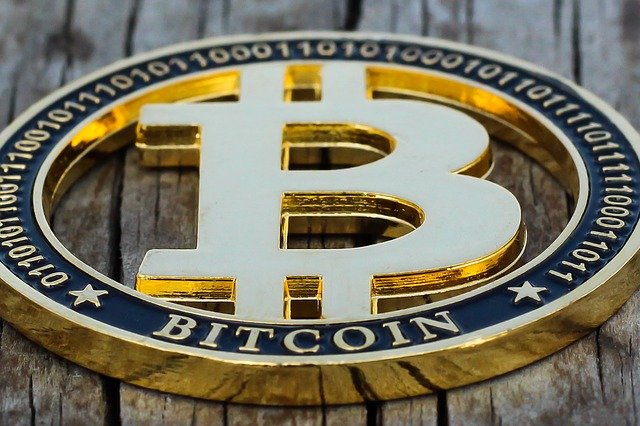 Cryptocurrency lender Cred Inc. has recently filed for Chapter 11 bankruptcy protection on Saturday. The move left many of its customers wondering how they can get their hands on their funds while a crypto wallet and trading platform severed its ties with the lender.

Cred Inc., a cryptocurrency lending service based in the United States, filed for Chapter bankruptcy protection on Saturday, November 7, Cointelegraph reported. The company’s legal team filed the bankruptcy paper for Cred CEO Daniel Schatt in the District of Delaware.

“CRED INC. announced today that it, along with all of its subsidiaries, has commenced a voluntary Chapter 11 case in the United States Bankruptcy Court for the District of Delaware to explore strategic alternatives, including, without limitation, the restructuring of its balance sheet or the sale of its business as a going concern, in a court-supervised process,” the company said in a press release. “The Cred technology platform has serviced customers in over 100 countries and Cred intends to use the Chapter 11 process in its attempt to maximize the value of its platform for its creditors.”

Cred appointed Grant Lyon as a new Independent Director to its Board, who will also act as the Chair of the Restructuring Committee during the Chapter 11 process. “Grant brings over 30 years of experience in corporate restructuring, expert testimony, and corporate governance,” the cryptocurrency lender announced. “Grant was selected due to his ability to conduct a fair and objective analysis of company operations, development of strategic plans, cash flow analysis, liquidity.”

Meanwhile, Paul Hastings LLP has been hired by Cred as its legal advisor for the Chapter 11 case. MACCO Restructuring Group, on the other hand, was named as its financial advisor to help it evaluate restructuring and M&A opportunities.

Cred customers are understandably concerned about what happens next after the company announced its Chapter 11 filing. “We just want to know that our funds are safe,” Cred client Zijin Huang posted on Twitter. “Please address this on your next update, not an announcement to the next announcement.”

Earlier, Cred announced on October 28 that it suspended inflows and outflows for a couple of weeks as it was working with authorities “to help investigate irregularities in the handling of specific corporate funds by a perpetrator.” However, the lender maintained that its customer accounts, systems, and customer information were not compromised during the incident.

Crypto wallet and trading platform Uphold terminated its arrangement with Cred after the latter’s Oct. 28 announcement. Both outflows and inflows are expected to remain inaccessible to customers during Cred’s Chapter 11 process.