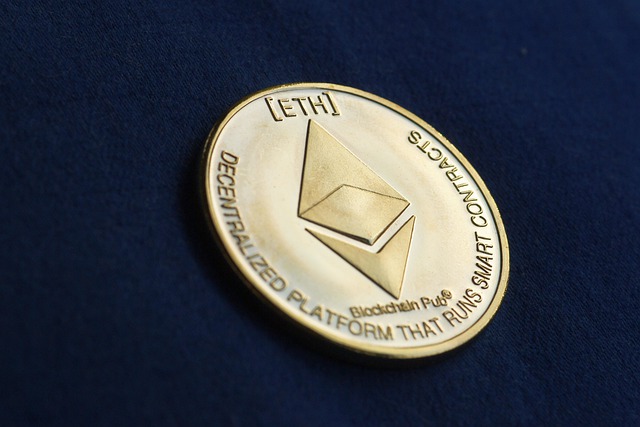 Image by Dean Crosby from Pixabay

The cryptocurrency industry recently set a new record when the total market cap surpassed $2 trillion for the first time. The market achieved the feat thanks to the rally of Ether (ETH), the world’s second-largest digital currency after Bitcoin (BTC).

On Monday, the crypto market’s total value surges past $2 trillion, a first in the market’s history, according to CNBC. Robust demand from both retail and institutional investors has resulted in the surge in the total capitalization of the cryptocurrency market, which doubled in just over two months based on data from price tracking site CoinGecko.

Bitcoin still remains the biggest cryptocurrency accounting for over 50 percent of the total capitalization of the crypto market. BTC’s price more than doubled since the start of the year, when it was still trading at around $29,000 per coin.

The crypto set a new all-time high in March when it traded above $61,000. However, Bitcoin was not able to sustain its momentum and a price correction followed. BTC was trading at $57,870 at the time of writing based on Coinmarketcap data.

While Bitcoin still accounts for more than half of the total cap of the crypto market, the recent rally, which saw the market soar past $2 trillion, appears to be driven by the rally of Ether, the native crypto of the Ethereum blockchain. Interest in decentralized finance (DeFi) has been on the rise lately, which drove ETH’s price upwards.

Unlike the Bitcoin blockchain, the Ethereum blockchain allows developers to create apps that run on top of it. These apps can be decentralized finance applications such as blockchain-based financial services that could, in theory, bypass brokerages and traditional banks.

DeFi users can use ETH for transactions on these apps resulting to the increasing demand for the crypto. On Tuesday, Ether set a new all-time high of $2,151.25 and the coin’s price has risen by more than 180 percent since the year started.