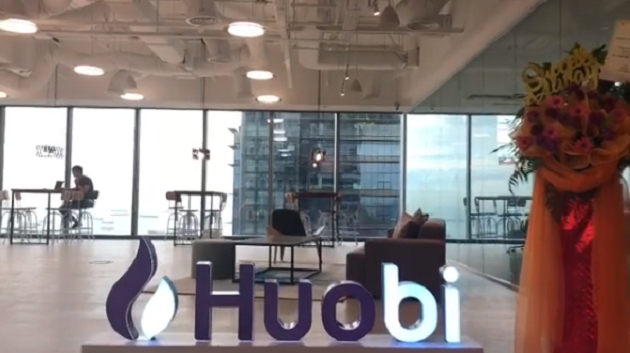 In August 2018, Huobi acquired Pantronics Holdings, a Hong Kong-based publicly listed firm. It became a majority shareholder in Pantronics with more than 73 percent stake in the company.

Citing a filing dated September 10, CoinDesk reported that Pantronics Holdings Limited is changing its name to Huobi Technology Holdings Limited. According to the document:

Speaking of the reason behind this proposed name change, the document says that it is to better reflect the company’s expansion into technology related business.

“While the Group continues to develop the relatively stable manufacturing businesses, the Group is looking into further expansion to the fast growing technology related businesses,” it said.

CoinDesk noted that Huobi’s attempt for a backdoor listing could run into problems with HKEX’s stricter regulations coming into effect on October 01. David Graham, HKEX’s Head of Listing, said that the changes will “enhance both the reverse takeover (RTO) Rules and the continuing listing criteria, helping to address evolving market practices in backdoor listing and improve the regulation of shell activities.”

Previously, bitcoin mining giant Bitmain allowed its listing application to HKEX to expire and is now reportedly planning to list in the United States. Canaan Creative, a miner manufacturer, has also reportedly filed in the U.S. following an unsuccessful attempt in Hong Kong.