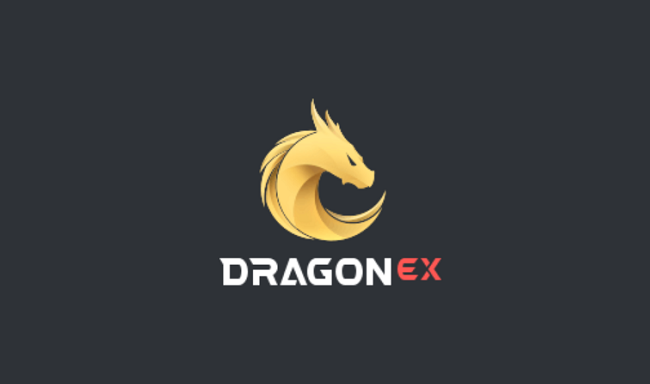 DragonEx, a Singapore-based cryptocurrency exchange, has published an update of the funds it lost in a hack that took place on March 24.

According to the March 30th report on stolen assets, the exchange said:

“On March 24th, DragonEx suffered APT attack, which is the greatest challenge since DragonEx was first launched in the year of 2017. 7.09million USDT assets are stolen (based on the price when it was hacked), details are as below.”

DragonEx said that it is working with overseas and domestic Safety company to do system inspection and upgrade its safety measures as it prepares to reopen its platform.

“DragonEx Team will give out 3.65million DT to set up DB Rewards Pool, the dividends from which will be used to compensate the DB holders until DB is bought back all.”

The exchange further said that it is also seeking outside financing, which if successful, would enable it to “purchase back all stolen assets for users and recover the trading, deposit and withdrawal as usual.”