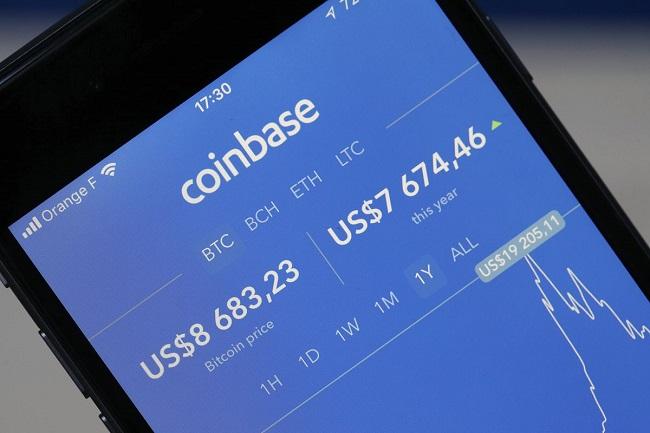 Coinbase Ventures, the investment arm of cryptocurrency exchange Coinbase, has made investments in 13 companies in the final quarter of 2018.

Coinbase co-founder and CEO Brian Armstrong revealed the details while announcing the company’s achievements in Q4 2018.

In October, the company announced that it raised $300 million in a Series E funding round led by Tiger Global Management,

“This Series E round is a testament to the work you have been doing over the last year (and longer) to establish Coinbase as a company with great potential to create an open financial system,” Armstrong said.

In the last quarter, Coinbase also launched a number of new services and initiatives including consumer crypto-to-crypto trading, Watchlist, PayPal integration, USDC stablecoin, and Coinbase Earn, among others.

Furthermore, Armstrong said that the company added “more assets than in our entire prior history as a company, and expanded our services to more people in different countries.” Coinbase has added support for USDC, ZCash, and a number of Ethereum Tokens including BAT, CVC, DAI, DNT, GNT, LOOM, MANA, MKR, ZIL, and ZRX.