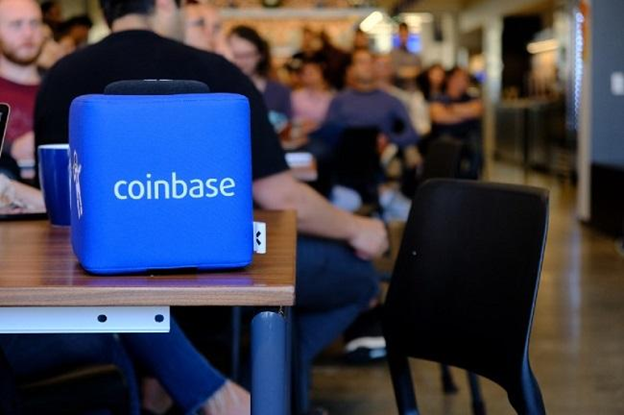 Crypto exchange Coinbase has announced the launch of its services in six additional European markets.

Since its launch in 2012, the exchange has gradually expanded its presence from the United States to 33 countries across the globe.

In an online post dated December 21, Coinbase said that is now available in Andorra, Gibraltar, Guernsey, Iceland, Isle of Man, and Lithuania.

“New customers in these markets will be able to make full use of Coinbase.com and our iOS and Android apps, allowing them to buy and sell cryptocurrencies on the Coinbase platform for the very first time. We also hope to make Coinbase Pro and Prime available in these regions over time,” Coinbase said.

It added that it will continue to expand its footprint in new regions and add more assets to its platform to meet customer demand.

Coinbase made a series of announcements in the past couple of days. These include bitcoin donation to support underserved Syrian refugees in Greece, enabling PayPal withdrawals for U.S. customers, and the expansion of its e-gift card program to its customers in the U.S.

Last week, Coinbase announced that it successfully completed an on-blockchain migration of approximately $5 billion worth of cryptocurrency. It has also launched an initiative, called “Coinbase Earn”, which will allow users to earn cryptocurrencies, while they learn about them.