Crypto Capital president Ivan Lee arrested by Polish authorities on the grounds of laundering money for the Columbian Cartel, which reportedly amounts to $390,000,000. 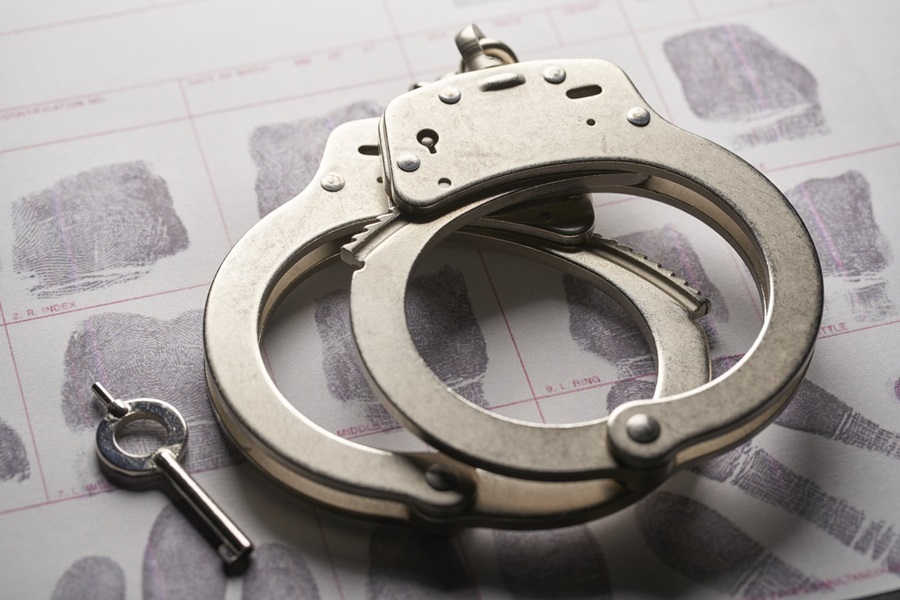 Crypto Capital and Bitfinex have been embroiled in a massive scandal involving hundreds of millions of dollars being moved illegally through various channels. Now, authorities have apprehended Crypto Capital president Ivan Manuel Molina Lee on grounds of money laundering.

The arrest was spearheaded by several entities including Polish authorities, Interpol, Europol, and the U.S. Drug Enforcement Agency. The involvement of the DEA stems from accusations that the laundered money came from profits of the Columbian Cartel that uses cryptocurrency to move massive funds.

“This the largest effort by Polish prosecutors to secure losses associated with illegal activity. The effort was a combined effort between Polish and international special forces. The proceedings were conducted by prosecutors from the Lower Silesian Branch of the Department for Organized Crime and Corruption of the National Prosecutor’s Office in Wrocław and officers who closely cooperated with Europol, Interpol and US services, including the DEA,” Polish prosecutors wrote following the arrest.

The laundered funds are estimated to reach 1.5 billion zloty ($390,000,000), which is apparently a massive deal for Polish prosecutors on account that it’s the largest security seizure of the office. As previously mentioned, Crypto Capital was already in deep waters before the arrest as it’s connected to the shadow banking scandal that is catering crypto exchanges to mask unregulated transactions, Yahoo reported.

The arrest also comes days after Bitfinex filed for a subpoena to recover $880 million that Crypto Capital owes. The company is Bitfinex’s payment processor and has been working together since 2014. Crypto Capital maintains that it cannot return the $880 million on account that the fund was frozen by authorities amidst an ongoing investigation, Decrypt reported.

Bitfinex, however, argues that the company scattered its money through multiple banks to hide it from authorities. Lee’s arrest will undoubtedly further postpone Bitfinex claims as the company scrambles to douse the fire that has been spreading.

Bitfinex’s relationship with Crypto Capital itself is dubious enough already since banks have cut ties with the former after uncertainties started sprouting surrounding the Hong Kong-based crypto exchange. What’s also interesting about all of this is that Tether recently minted $30 million USDT and moved the coins to Bitfinex.