Tether has just minted 30M USDT after the price of Bitcoin dropped down below the $7,800 support levels prompting discussions yet again that the cryptocurrency’s value is being manipulated. 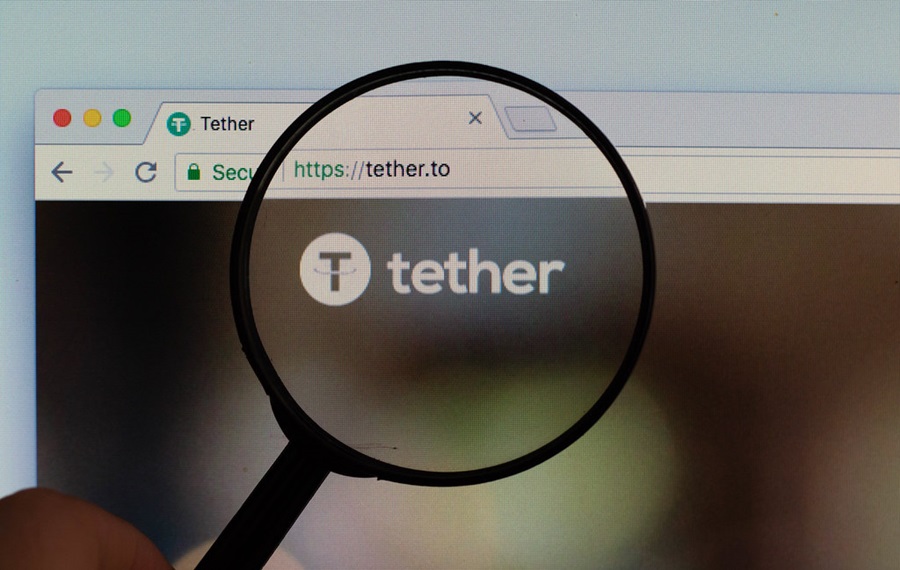 Tether is arguably one of the most scrutinized cryptocurrencies out there due to its history of questionable practices. And now, it has been drawing attention to itself once more following Bitcoin’s plummeting from $8,000 to $7,400.

So a bit of background before proceeding. Tether has been accused time and again of manipulating the price of Bitcoin as the activity of its market capitalization is closely tied with Bitcoin’s value. This has been observed by crypto analysts closely and the data has matched almost perfectly.

Indeed, this trend has been consistent in 2019 alone with the price of Bitcoin almost mirroring Tether’s market capitalization since January, BeInCrypto reported.

Now, with the Tether Treasury minting 30 million USDT, analysts are waiting if the trend continues. Reports are coming in that the newly minted USDTs have been moved to Bitfinex. Usually, the effect of this in the Bitcoin ecosystem will be felt a month after Tether’s maneuver.

The minting process has been done on the Tron blockchain, FXStreet reported. This follows the minting of $15 million worth of Tether about a month ago, which was then transferred to Huobi exchange.

With Bitcoin’s price dropping from its $7,800 support levels, it would seem that Tether is eager to push the cryptocurrency’s price back up to $8,000. But as mentioned, we’ll have to wait for around a month to know how this story unfolds.

Despite Tether’s controversial nature, it’s actually the cryptocurrency that has the highest daily and monthly trading volume. This is quite interesting given that it’s market capitalization is 30 times smaller compared to Bitcoin, Bloomberg reported.

Tether also doesn’t have the main strength of Bitcoin. Where Bitcoin is a decentralized cryptocurrency – a factor that made it popular in the crypto-verse – Tether is controlled by a Hong Kong-based private firm that is also overseeing the operations of Bitfinex.

This heightens the apprehension surrounding this particular stablecoin given that the reputation of Bitfinex itself has been questioned as well. A bombshell of a headline by the Wall Street Journal back in April put Bitfinex in the spotlight after the New York Attorney General’s office accused the company of covering up $850 million in losses through Tether reserves.